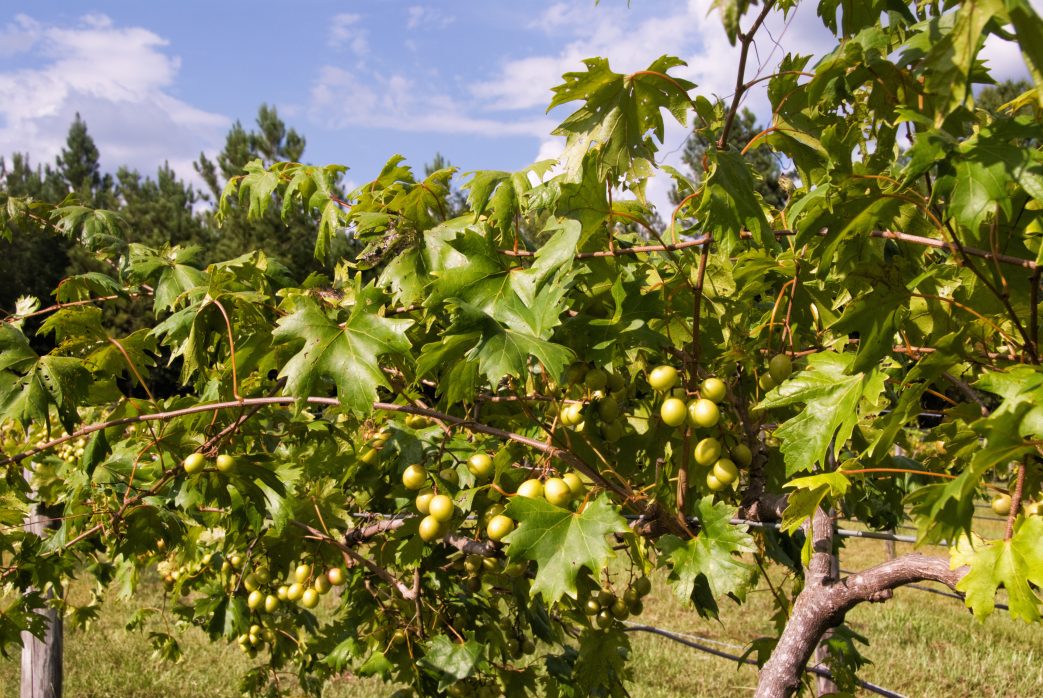 Muscadine grapes were once thought to be immune to nematode damage, but researchers have discovered this is not true.

Native to the deep southeastern United States, muscadine grapes are often recognized for their disease and insect resistance due to their tough skin. However, recent research has proven that these grapes may not be as hearty as they were believed to be.

Researchers  from the University of Georgia and North Carolina State University conducted a survey in 2018, testing 19 vineyards throughout Georgia and North Carolina. Up until this survey, there was no real research being conducted to prove muscadine immunity to nematodes. The results from the survey showed seven different types of nematodes found in muscadine production. These included root-knot, ring, stunt, spiral, stubby-root, lesion and dagger nematodes.

Although muscadine grapes may not be as resistant to pests and diseases as once thought, researchers don’t think this is an issue that growers need to panic about at this point. However, it is something they should be aware of, especially if they are replanting muscadines.

“I would encourage muscadine producers that if they are replanting to go ahead and take nematode samples,” says Phil Brannen, Extension fruit disease specialist at the University of Georgia College of Agriculture and Environmental Sciences. “In general, muscadines are pretty foolproof by comparison to European grapes.”

The next steps of the research are to identify to what extent nematodes negatively impact muscadine grape yield and if muscadine production would benefit from new management strategies such as fumigants.

“We don’t know to what extent nematodes are going to cause significant damage, but that’s probably the next thing we will look at,” says Brannen. “We can do that through looking at fumigation trials and determining whether or not we can get a significant increase of the health of the plant and the longevity of the plant.”

According to Brannen, preplant fumigation is a major means of controlling nematodes. “So, if we were going to go back into the same site with muscadines, that (fumigation) may be a really good thing to do in order to have the optimum growth and survivability of the muscadine plant,” he says. “But we need to determine that. It’s too early to say that we have to do that.”