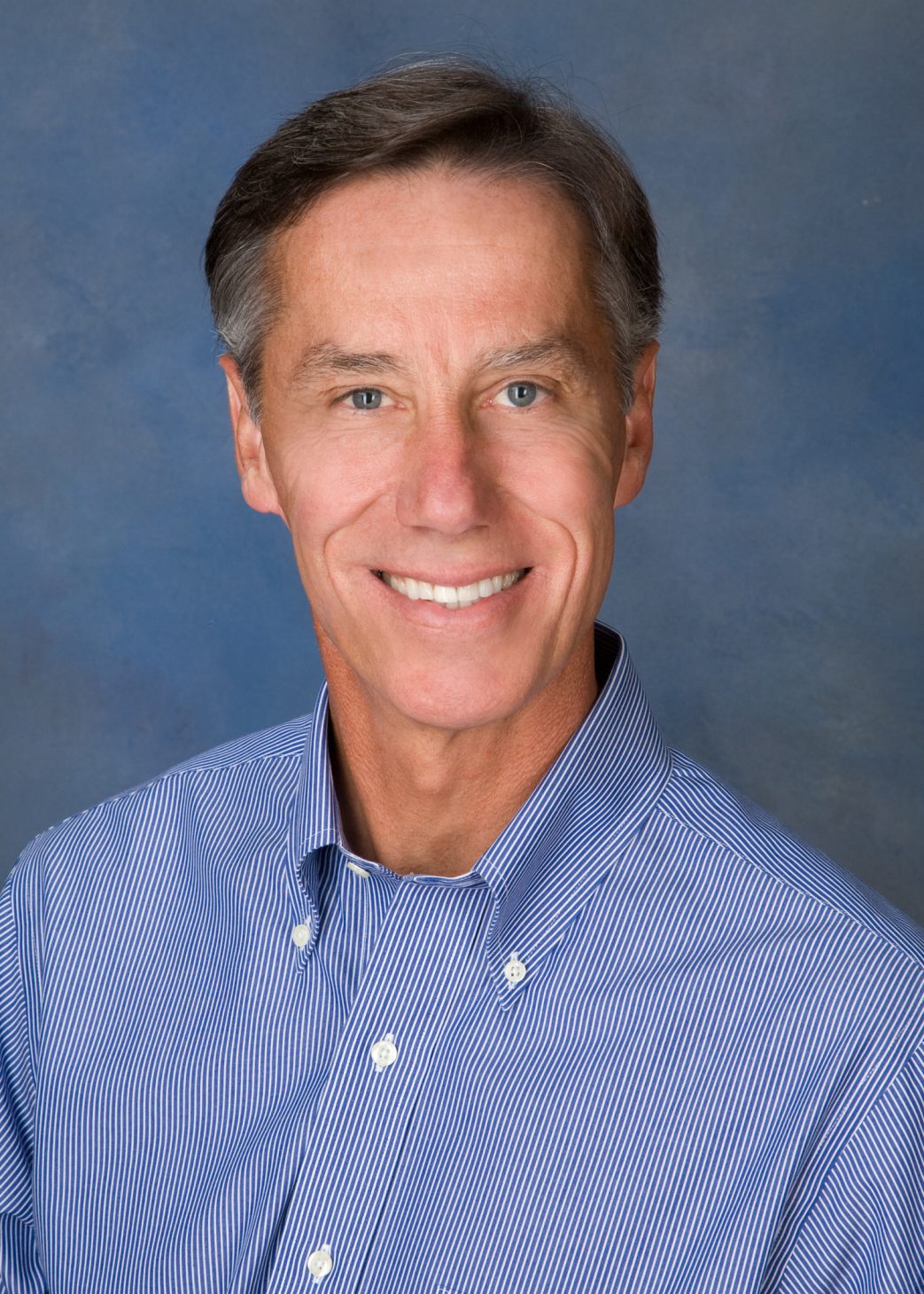 The 75th Florida Fruit and Vegetable Association (FFVA) Convention took place this week at the Ritz-Carlton in Naples, where AgNet Media’s Josh McGill caught up with outgoing FFVA President Mike Stuart. Stuart discussed record attendance at the convention, the announcement of his successor and his nomination into the Florida Agricultural Hall of Fame.

Stuart said he is excited to see the FFVA convention grow every year. “Our growth in this meeting over the past several years has been remarkable,” he said.  Stuart added that this growth is due to multiple factors, one of them being the FFVA’s Emerging Leader Development Program. This program identifies and develops leaders to be strong advocates for Florida agriculture.

A notable happening during this year’s FFVA convention was the announcement of Stuart’s successor: Mike Joyner. Joyner has served the agriculture industry for years, most recently as assistant commissioner of agriculture and chief of staff under Florida Agriculture Commissioner Adam Putnam. Stuart is excited about Joyner joining the FFVA. “He has a great future with the organization, and in return, the organization has a great future with him,” Stuart said. Read more about Joyner here.

To wrap up Stuart’s exciting year, he has been nominated for the Florida Agricultural Hall of Fame. Stuart called it “a very humbling honor” to even be considered for induction. He is excited to be included in a distinguished group of agricultural professionals who have served the industry well throughout the years. He thanked everyone who had a hand in his nomination.