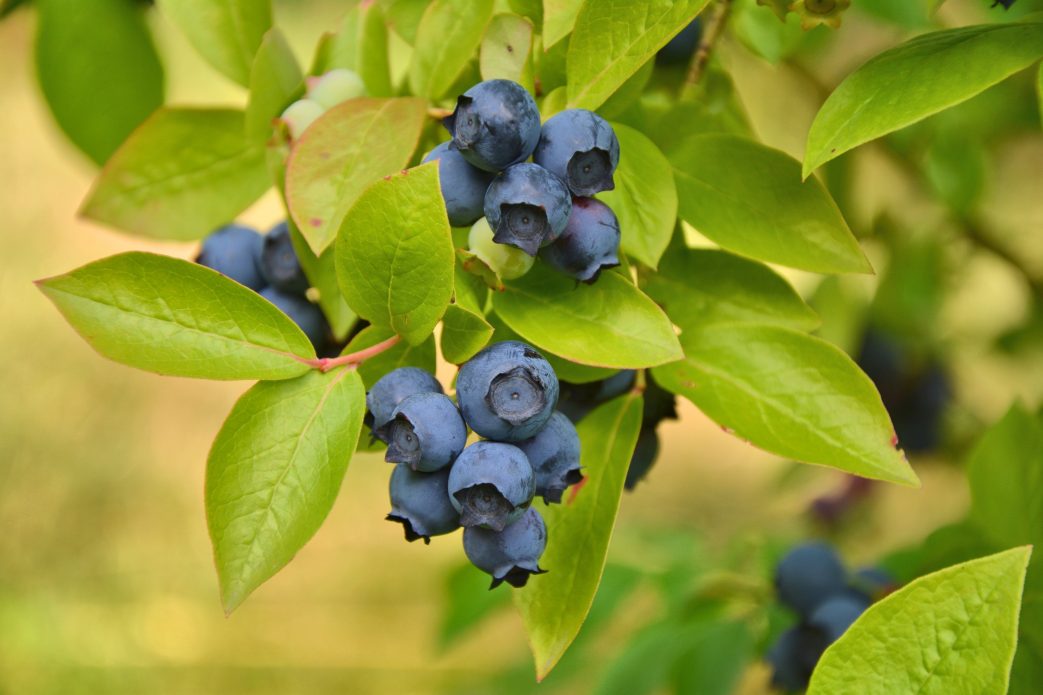 Gene McAvoy, associate director for stakeholder relations at the University of Florida/IFAS, is speaking up about unfair trade practices.

He’s one of numerous farmers and industry leaders in Florida who will testify in a virtual hearing today with the U.S. Trade Representative’s Office. The hearings, scheduled for today and next Thursday, Aug. 20, will provide the U.S. Department of Commerce and Trump Administration an opportunity to hear from seasonal produce growers in Georgia and Florida about the urgent need for federal action regarding unfair trade.

Today’s hearing is scheduled for 9 a.m. To view the live recording of the hearing, visit USTR’s website here. The livestream will be made available on August 13.

McAvoy has substantial statistical data to support his belief that the idea of fair trade is more fantasy than reality.

“When I first came to Immokalee (Fla.) 25 years ago, we had 300 mostly medium-sized vegetable growers. I don’t think we have 80 (now). Some of them have gotten bigger, but the majority have had to get out because they just couldn’t compete,” McAvoy said.

McAvoy echoes what other farmers have been complaining about as they try to compete against Mexican imports.

“They’re paying their labor less per day than we’re paying per hour. We see produce coming in a $5 a box on tomatoes, and it’s impossible to fathom how that can be done when you think about the cost of production,” McAvoy said. “A tractor in Mexico’s going to cost just as much and more than it does here. Chemicals cost just as much and more than here. The cardboard box itself costs $1.50. When they’re putting stuff on the market at $4 or $5, I don’t care if labor is cheaper, there’s something else going on there.”

“It started with tomato and then it progressed over the years. Tomatoes in 2000, we were about equal in Mexico, above Mexico in terms of total production of tomato on an annual basis. Now, they’re sending in three times what Florida produces into the United States on an annual basis. It moved to peppers. It moved to blueberries, strawberries; I’m hearing from growers now that have switched to organic production to carve out a niche and they’re starting to encroach on that market now,” McAvoy said.

Click here to view the hearing schedule and list of participants on August 13. Additional information regarding the August 20 hearing will be released closer to the date. The Federal Register notice regarding the hearings can be viewed here.