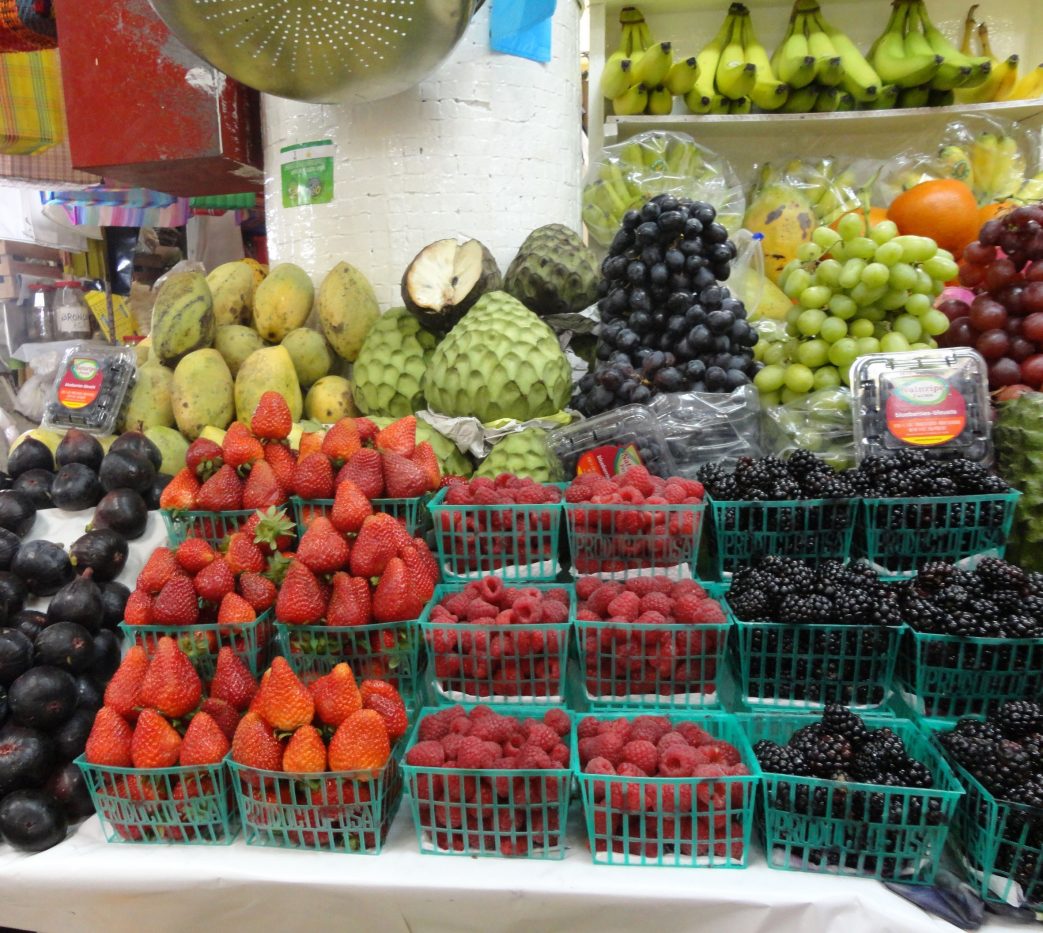 Florida producers have been protesting Mexican imports and the devastating impact they’re having on market prices for years. But just how bad have imports from Mexico been in several key commodities?

University of Florida Associate Professor Zhengfei Guan describes in a webinar how much imports have risen in the last two decades.

“In 2000, strawberry imports from Mexico were one-third of the total production in Florida, while in 2019, Mexican imports were two times higher than the Florida production,” Guan said.

Mexican imports of blueberries were non-existent before 2009. But in 2019 they totaled a little more than 90 million pounds, compared to Florida’s approximate 24 million.

“The blueberry case is even more surprising. This shows how fast Mexico can catch up once it gets into the game. Imports in 2019 were roughly four times higher than Florida production, growing more than a 100-fold over 10 years,” Guan said.

“Florida production has dropped 50% over the last 20 years,” Guan said.

It’s a similar concern for bell pepper farmers. Florida production in 2000 doubled what was imported from Mexico. But in 2019, Mexican imports totaled more than a billion pounds, compared to Florida which totaled a little more than 300 million.

“The consequences for Florida is not just shrinking market share but depressed market prices. Over the last 15 years, blueberry prices have dropped from $6.30 per pound to $2.60. The prices for other crops were basically flat,” Guan said.