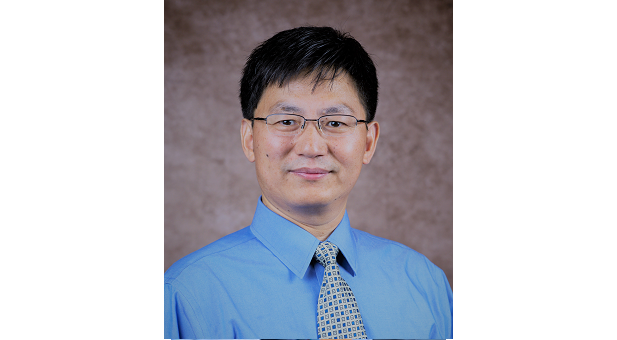 Statistics show that fruit and vegetable imports have increased dramatically from Mexico in recent years. But why? University of Florida Associate Professor Zhengfei Guan explains why imports have gone up significantly over the last decade.

Mexico and Florida are in the same market window. They are direct competitors for such commodities as tomatoes, peppers, berries, cucumbers and squash.

Reasons Why Imports are Surging

It is due mainly to three main reasons: the depreciation of the peso, gaps in labor costs and Mexican subsidies.

It is also well documented of the large gaps in labor costs between Mexico and the U.S.

“Mexican minimum wage is less than one dollar per hour. But Florida minimum wage was over $8 per hour. Now, it’s getting to $15 per hour because of the new mandate,” he added.

The Mexican government also subsidizes its fruit and vegetable industry. From 2006 to 2016, the average annual budget for subsidies was 59.2 billion pesos or $4.5 billion dollars. Protected agriculture is one of the subsidy programs. The government subsidizes 50% of the costs of protected structures like macro-tunnels, shade houses, anti-hail mesh and greenhouses. In 2019, growers could get 4 million pesos or $200,000 per project.

“With generous support from the government, protected agriculture has been the fastest growing sector in Mexican agriculture and now has about 130,000 acres,” he added.

Approximately 95% of the protected acreage is for fruits and vegetables, with tomato being the largest crop in protected agriculture. It encompasses almost 40,000 acres in protected acres, compared to Florida’s total tomato production area of nearly 30,000 (almost all open fields).

For example, Mexican-protected tomatoes yield about 130,000 pounds per acre, compared to Florida’s 30,000 pounds in an open field setting.

Not many remedies exist for producers who hope to compete long term. One potential fix is with mechanization and automation.

“The long-term solution for the industry is mechanization or automation. I would like to see a farm bill special funded program for mechanization or labor-saving technology. That is the future of the specialty crop industry,” Guan added.