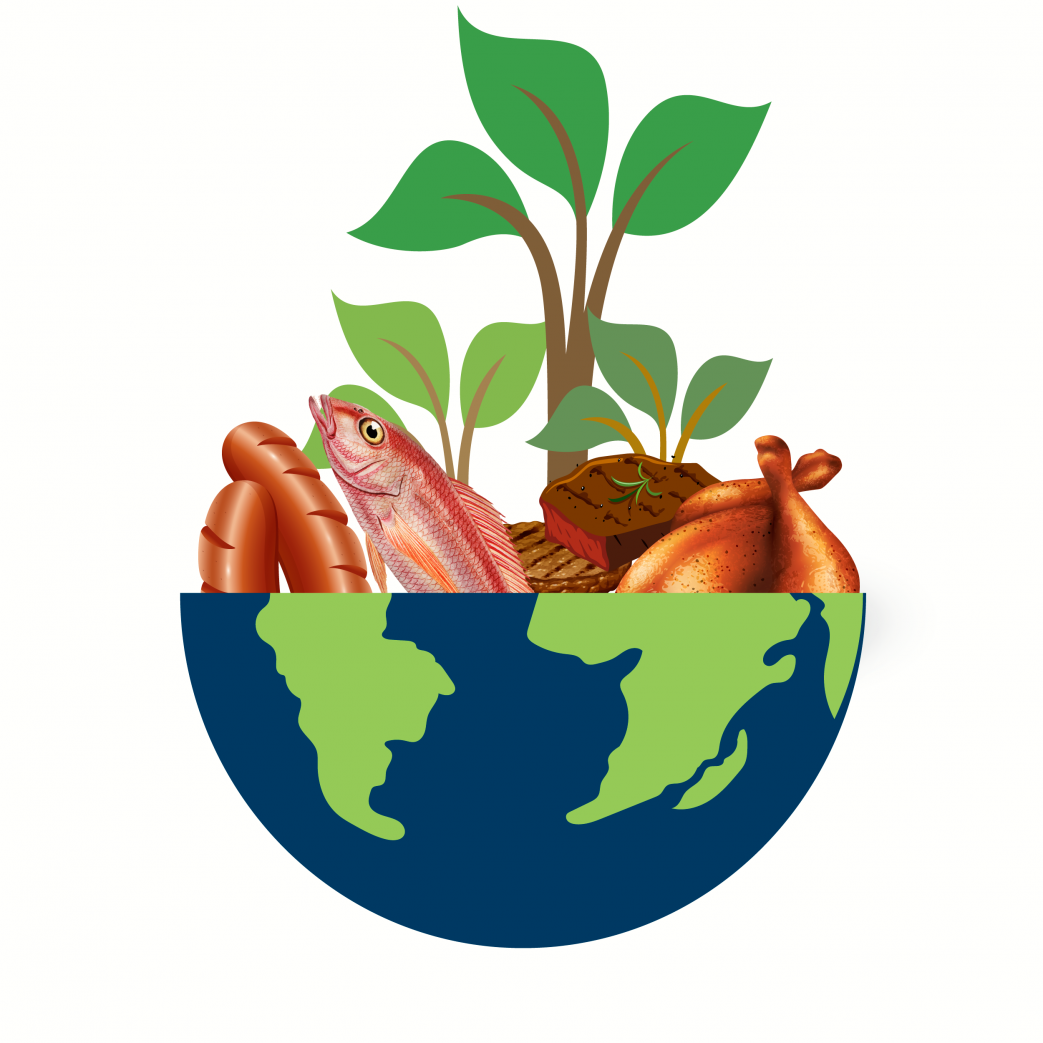 As the world population keeps growing, so does the pressure to feed everyone without increasing carbon footprints. By 2050, the world population is predicted to increase to 9 billion people, and the demand for meat is expected to rise by 73 percent. Meeting this demand would require an additional 160 million tons of meat per year.

Are we ready to keep up with the demand? No! For more meat, we need more land, water and processing plants. This would result in less land for crop production, more methane production from livestock, more demand for animal feed and more health concerns. Augmenting western diets with sustainable protein sources from plants is a good option to reduce meat demand and mitigate climate change.

There is rising interest in plant-based protein among consumers who want to eat less meat and dairy and more vegetables and fruits without compromising their protein intake. The global plant-based protein market is growing rapidly. With a projected compound annual growth rate of 15 percent for 2020–2024, this industry is expected to be worth $24 billion by 2024.

Most plant proteins come from fat- and protein-rich seeds of legumes such as soybeans, peas and many other bean varieties.

Soy protein has captured a large share of the global plant-based protein market in a very short time. Soy protein is on a par with animal protein in terms of quality and may have health benefits that include reducing cholesterol levels and improving bone mineral density. Examples of successful soy protein meat-substitute products are the burgers and meatballs from ImpossibleTM Foods, now widely available.

Although soy is the best-known meat alternative, peas do everything that soy, wheat and corn don’t. Pea is considered the most sustainable source of plant protein, and its texturing properties and high digestibility make it a popular additive in the “mock-meat” industry. Beyond Meat® is an example of pea-based protein.

Pea protein has many other applications but is perhaps gaining greatest acceptance as a dairy replacement. One such example is Ripple® milk, which is a good source of essential amino acids and calcium. In 2018, DuPont Nutrition & Health released TRUPRO TM 2000 pea protein for beverages, made from North American yellow peas.

Soy, pea and potato proteins are just the beginning. There are many other animal-protein alternatives breaking into the market, including peanuts, lupin beans, jackfruit and oilseeds, as well as non-plant sources like mushrooms and algae.

As it ranks second in the United States for vegetable and fruit production, Florida has an edge in growing for the plant-based protein market. Florida farmers already grow potatoes, snap beans and peanuts. Given the fact that Florida is one of the only states that can grow produce year-around, plant-based protein farming could have a bright future in Florida.

Despite the recent surge in demand, plant-based proteins are still a niche market rather than a staple in American diets due to their perceived lack of variety, quality, taste and texture. But this is changing fast. A burst of innovation is emerging, bolstered by collaboration between agriculture and the exciting new field of synthetic biology.

Synthetic biology seeks to build upon and reimagine nature’s designs. Scientists are beginning to understand the factors behind meat products’ textures and flavors, and synthetic biologists can incorporate these qualities when designing new protein products. Plant-protein products are now available that are a match for their animal protein counterparts. For example, the famous plant-based ImpossibleTM burger contains engineered heme, a protein originally derived from soy plant roots that gives the burger its meat-like flavor, color and texture.

There is even more to learn from plants: Recently, the U.S. Department of Agriculture launched an initiative called MP3 (“more proteins, more peas, more profits”) to understand the genetics of pea protein’s digestibility and desirable texture. In the future, combining convent­ional breeding with genome editing and synthetic biology could further strengthen the ability to produce high-quality, appealing plant proteins economically and sustainably.

The coming years are likely to see a substantial market shift toward plant protein-based meat and dairy substitutes. The plant-based protein initiative has gained the attention of major players such as the World Wide Fund for Nature, the Global Alliance for Improved Nutrition and the confectionery manufacturer Hershey, who have started the Protein Challenge 2040 project. The goals of the project are to promote plant-based protein consumption, scale up sustainable feed and reduce protein waste. Future partnerships between growers, scientists, govern­ments, and the private sector have the potential to ramp up plant-protein production to address the surging demand of proteins in an eco-friendly way.