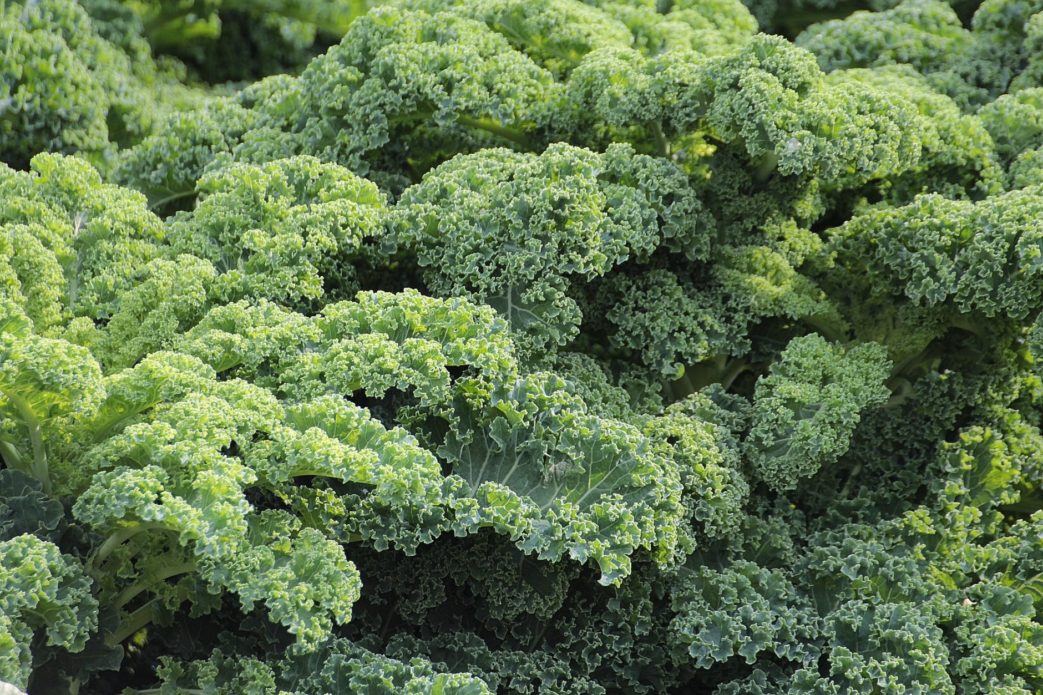 “It’s pretty tough right now. We’ve got a lot of damage from that cold weather on all of the greens,” Brim said. “It’s tough right now. All you can do is try to keep them good enough to where we can sell some. It’s about half of what it was or even less than that.”

Brim estimated about 200 acres of each of collards and kale were impacted as were about 125 acres of turnips and mustard.

“It wiped the turnips and mustard out. But with the collards, it blistered the top leaves down about halfway down the plant. You’ve got to go down and try to get those off the bottom and grade those to make sure you don’t have any burnt leaves in them. You then have to crop the rest off of the top and make sure it’s able to come back,” Brim said. “With this cold weather, it made it seed out. After it seeds out the leaves get real thin. It’s just not a good deal. It hurt everybody that had greens in the field.”

Rainfall has not helped Brim’s cause either.

“All of this rain we’ve been getting, it’s not good for us, really. I’d rather water now than have the rain. I know the regular farmers probably want the rain, but with produce you don’t need all of that rain,” Brim said.

Lewis Taylor Farms is in the process of planting its spring crop, which includes peppers, cucumbers, squash, eggplant and tomatoes.