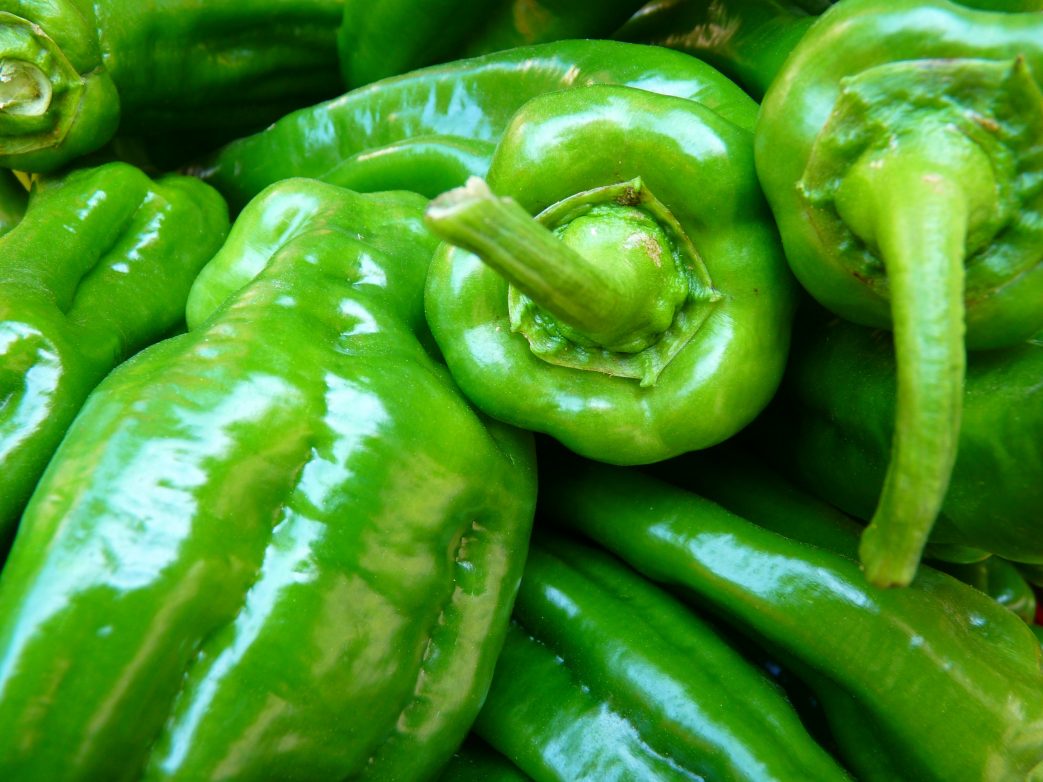 Phytophthora blight is a disease that can destroy pepper crops. Mary Hausbeck, a professor and Extension specialist in plant pathology from Michigan State University, spoke at the Southeast Fruit and Vegetable Conference about research she is conducting to help growers better understand this disease.

Hausbeck tells growers site selection is one of the most important factors to consider when dealing with phytophthora blight. According to Hausbeck, growers should choose a field with good drainage where the water won’t stay on the soil for long periods of time. Raised plant beds with black plastic and trickle irrigation are also good ways to prevent this disease from infecting peppers. These methods combined with other tools such as resistant cultivars, sanitation of equipment, and fungicides are all ways growers can combat phytophthora blight.

Hausbeck advises growers to power-wash their equipment before moving to a new farm or parcel. Oftentimes, growers move to new farms or parcels to escape the disease, however, they quickly learned it was spreading to their new locations. Hausbeck explained this is due to the infested soil left on their equipment. She recommended growers take the time to power-wash their equipment at the end of the day, ensuring that no infected soil is left on the equipment. Growers should also work their best fields at the beginning of each day and save their problem fields for last, she added.

Hausbeck also reported research results on what fungicides and application methods worked the best. “We have learned for pepper in particular, that we really need the soil application of the fungicides, and that can be through drips or drenches,” Hausbeck said. “We have found that the foliar applications, even when directed to the lower stem, really are not very helpful.” By switching to drip and drench applications, growers saw improvement in their control of phytophthora blight.

Ridomil products have been used for a long time in Michigan and are still being used. But growers in some areas of the state are finding this fungicide isn’t performing as well as it used to. Recently, some new products have entered the market that offer good control. These include Presidio, Orondis and Elumin. Revus, in particular, has proven successful for growers, she said.

Certain phytophthora-resistant cultivars, such as Archimedes and Paladin, looked very good in Hausbeck’s trials. Turnpike and Aristotle showed slightly more disease, but also performed well. These cultivars are grown in Michigan, but there is information available for growers in other states that can help them determine if these cultivars would be good options for them. Hausbeck also mentioned there are new pepper varieties with disease resistance that are introduced each year.