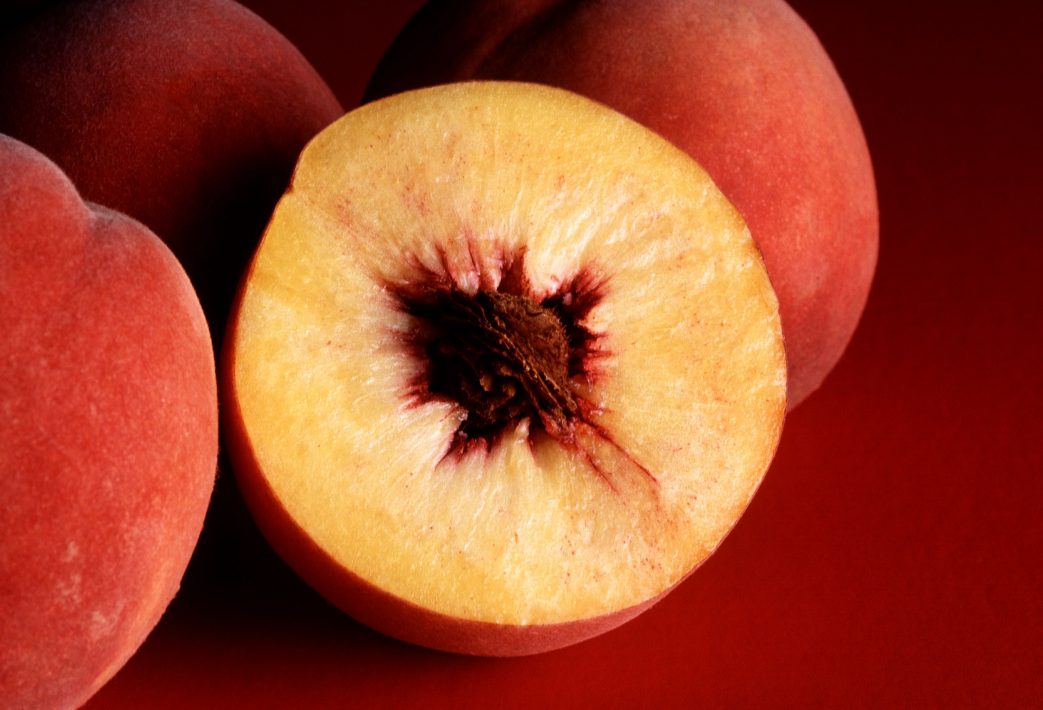 Nematodes are known to cause severe damage to growers’ crops in Florida. Don Dickson, a nematologist at the University of Florida (UF), has spent his career helping growers manage nematodes. At a Peach Field Day on April 30 held by the UF Institute of Food and Agricultural Sciences, Dickson presented nematode research.

Nematodes have the potential to break the resistance genes in a host plant. For instance, a tomato has a resistance gene called the MI gene. This gene is resistant to the southern root knot nematode and the more common species. Over the past 20 years, there were several new nematode species identified that have become widely disseminated. The enterolobii species of nematode has devastated the sweet potato industry in North Carolina, South Carolina and Georgia. This nematode was first established in Florida and has now spread to these other states.

Dickson conducted a survey to see which nematodes were the most common on Florida peach trees. He found the Javanese and peanut root knot nematodes to be more disseminated throughout Florida. The area that he found these nematodes to be most prevalent in was from the central part of Florida to the south. Dickson said he was not surprised to learn these nematodes were more prevalent in areas that had warmer temperatures because they are tropical species.

“Sixty-eight percent of the orchards in Florida having the Javanese root knot nematode was surprising that it was so dominant. That’s over two thirds of the orchards that have that particular species,” said Dickson. These nematodes are also found to be more damaging to peach trees.

Growers also face a major issue when purchasing their peach trees. Many nurseries in Florida are distributing peach tree seedlings that are already infested with nematodes. “We were surprised that six out of seven that we went to and took samples from had … root knot nematodes on peach seedlings,” said Dickson. He stressed the fact that growers need to find a nursery that produces seedlings that are healthy and free of nematodes.

For growers to obtain certified nematode-free planting stock, Dickson said they need to contact their legislators and ask for peaches to be certified as a nematode-free crop.

As far as managing nematodes goes, Dickson offers a few different suggestions to growers. They need to make sure they have clean planting stock, good nutrition and maintain a good management program. Trees under stress are most susceptible to root knot nematode damage.