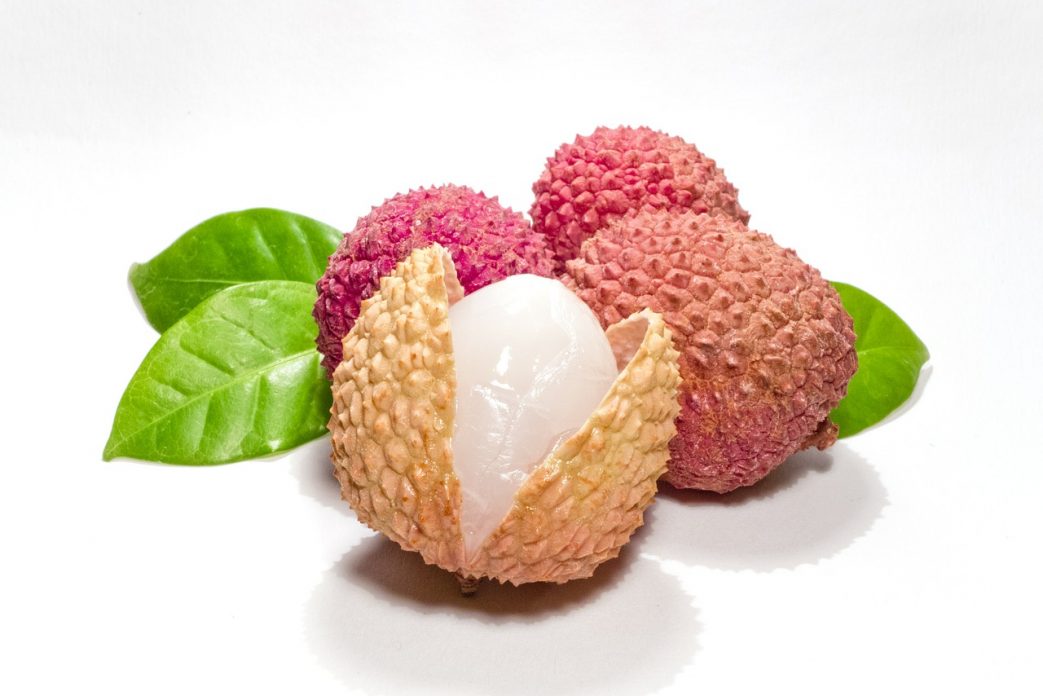 Lychee has potential in Florida, according to Jonathan Crane, a tropical fruit crop specialist with the University of Florida Institute of Food and Agricultural Sciences Tropical Research and Education Center in Homestead. Crane recently gave a presentation at the Fruit Crop Management Short Course in early November, where he discussed lychee.

He said lychee has been of interest for a while in Florida. The state has grown lychee for years, even in locations as north as Polk County. Now, Crane is studying the crop’s potential in different areas of the state.

Crane said lychee is truly a subtropical tree, not a tropical one like some people may believe. Lychees require chilling hours. “It (lychee) requires cold temperatures, somewhere above freezing, but below about 59 degrees for a number of hours in order to flower and fruit,” he said.

Crane said lychee has an ideal market in America. “There’s a good market with Asian-Americans. European-Americans also enjoy the fruit,” he said.