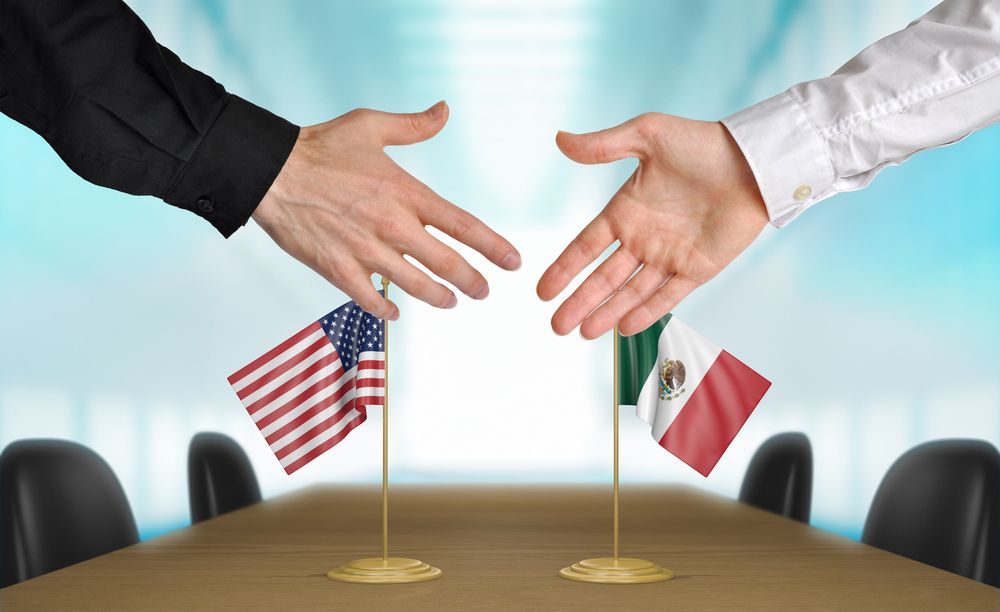 The vegetable and specialty crop sector was highlighted this week in a letter sent by several organizations, including American Farm Bureau Federation, to Agriculture Secretary Tom Vilsack and U.S. Trade Representative Katherine Tai.

The organizations spoke of a “trade relationship with Mexico that has declined markedly, a trend USMCA’s implementation has not reversed.”

Among the concerns brought forth include organic export certification requirement. The letter states that the Organic Trade Association was informed by a U.S. accredited organic certifying agency that Mexico’s Health, Food Safety and Quality Agency (SENASICA) would require all U.S. organic exports to Mexico be certified to Mexico’s organic standards.

The U.S. was granted an extension until June 26. But if the policy enforced, there is concern that trade disruptions will occur. It can take more than a year for organic companies to become certified to these new standards. This will increase export costs to Mexico and bring losses for organic exporters.

The potato import ban is another issue. Despite an agreement almost two decades ago that the U.S. would expand market access to Mexican avocados and Mexico would open its market to U.S. fresh potatoes, the potato market remains almost closed. This despite the U.S. importing $2 billion worth of avocados.

Then of course there’s the situation regarding Mexico imports and their impact on the domestic market, pertaining to strawberries, bell peppers, squash and cucumbers and blueberries.

“Renewal of a healthy bilateral trade relationship requires prudent actions by both parties. Until the U.S. International Trade Commission (USITC) voted on Feb. 11 to find there is not serious injury to U.S. blueberry producers from imports, 44% of Mexico’s fresh produce exports to the U.S. were investigation,” the letter read. “Monitoring investigations continue regarding imports of strawberries, bell peppers, squash and cucumbers, respectively, and blueberry producers are seeking protection through political intervention. As you address the struggles of U.S. seasonal produce farmers, we respectfully urge you to explore a variety of other means of enhancing their competitiveness.”