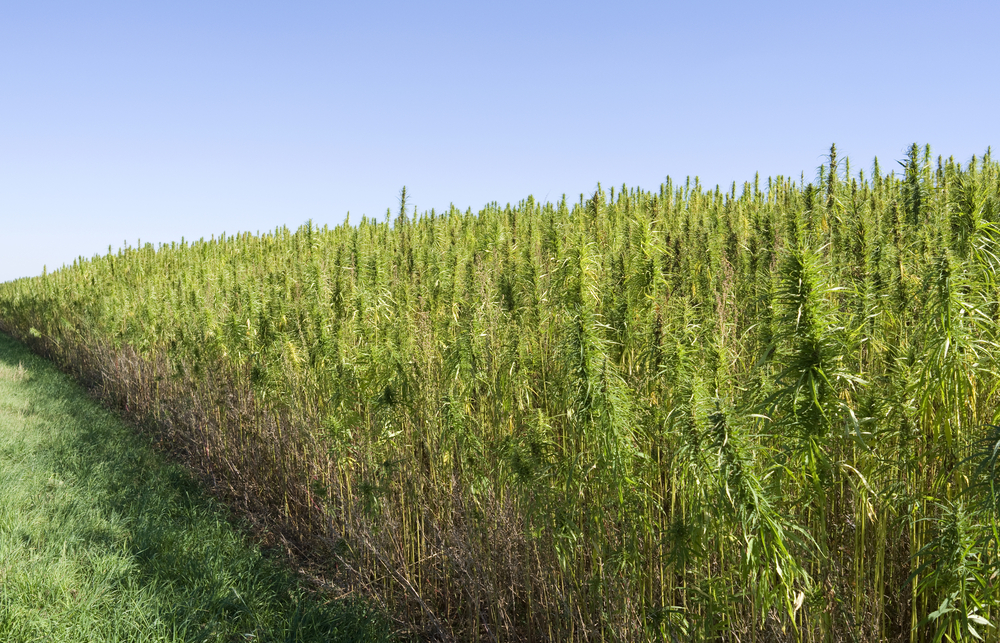 With supporters pointing to the potential of a new industry, a House committee Thursday approved a plan for regulating production of hemp.

The bill (HB 333), approved by the House State Affairs Committee, would create a regulatory framework that would be administered by the Florida Department of Agriculture and Consumer Services, which is led by Agriculture Commissioner Nikki Fried, a major cannabis advocate. It deals with issues such as licensing people or businesses to grow industrial hemp and enforcement of the regulations.

The state is trying to move quickly to take advantage of a 2018 federal law that legalized industrial hemp as an agricultural product. House bill sponsor Ralph Massullo, R-Lecanto, said hemp can be used in numerous ways, such as in textiles, animal feed and construction materials. “This bill will provide jobs and commerce for our state,” he said.

A bill that would prevent local governments from regulating homeowners’ vegetable gardens is headed to the House floor.

The State Affairs Committee, in a 20-3 vote Thursday, backed the proposal (HB 145), which stems from a legal dispute in which a Miami Shores couple fought an ordinance that banned front-yard vegetable gardens. The couple had maintained a front-yard garden for nearly two decades but uprooted their vegetables when faced with the possibility of fines. They challenged the constitutionality of the ordinance but lost in court, with the Florida Supreme Court declining to take up the issue.

Backers of the bill, sponsored by Rep. Elizabeth Fetterhoff, R-DeLand, have described the Miami Shores ordinance and others like it as “vast overreach.” Critics of the bill, including local governments, have countered that lawmakers are engaged in overreach.

The bill says the intent is to “encourage the development of sustainable cultivation of vegetables and fruits at all levels of production, including for personal consumption,” with vegetable gardens defined as “a plot of ground where herbs, fruits, flowers, or vegetables are cultivated for human ingestion.” An identical proposal (SB 82) was approved 35-5 in the Senate last month.