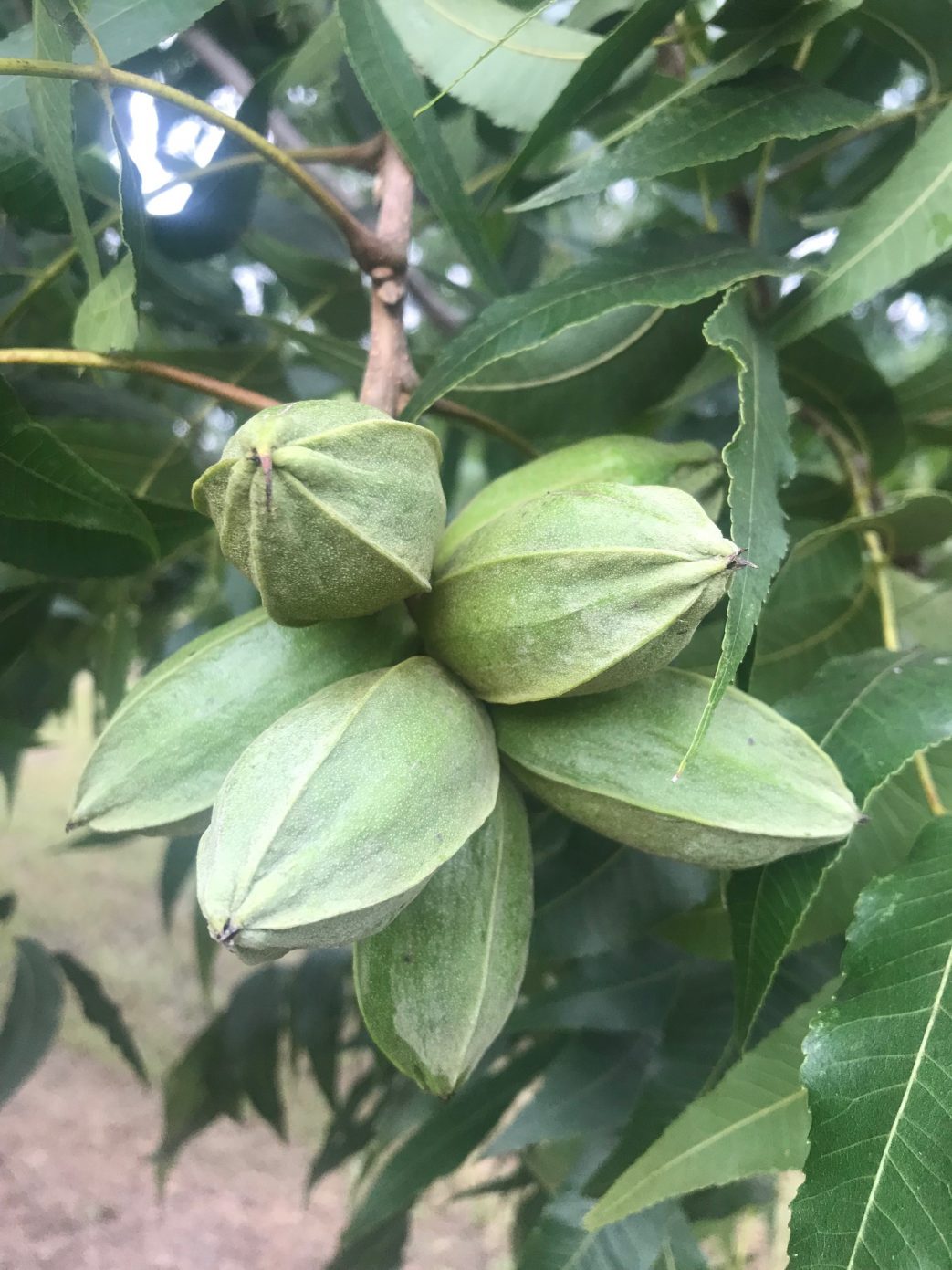 One pecan variety could be a valuable option for producers seeking a low-cost input variety to plant.

Lakota is a low-input variety where producers don’t have to spray much to manage it throughout the season. It has thrived in research trials on the University of Georgia (UGA) Tifton campus, according to UGA Cooperative Extension pecan specialist Lenny Wells.

“The yields on Lakota have been very impressive. You can see this year, we’re looking at about 4,300 pounds per acre. I think 159 pounds per tree was the average. Yields have been phenomenal. The count has been good; 63 nuts per pound. It’s a smaller nut than what you see with Desirable and Pawnee, but it’s in the range that shellers would like,” Wells said.

“Our gross income off Lakota was $5,800 roughly per acre. The net was around $4,700 per acre. I don’t know of many crops you can grow, much less pecan varieties, that are going to generate that kind of income,” Wells said.

Wells cautions pecan producers about a few issues that pertain to growing the Lakota variety. Overbearing is an issue so fruit thinning is required for consistent yields. Also, the kernel’s color is darker, especially when compared to a comparable variety like Excel.

“It seems like every variety has some problems. One thing that is an issue is the color. The kernel color of Lakota is much darker than it is for Excel. That is a red flag to me,” Wells said. “I have run this by a few shellers. Two of them have told me it’s not a problem. One had a concern with it. I’ve seen nuts come out of Mexico and some out of the western U.S. that had this same kernel color; Wichita, Western Schley; shellers buy like crazy and are not too concerned with. Maybe it’s not as big of an issue as I feel like, but I still wonder how much of this the market can take.”