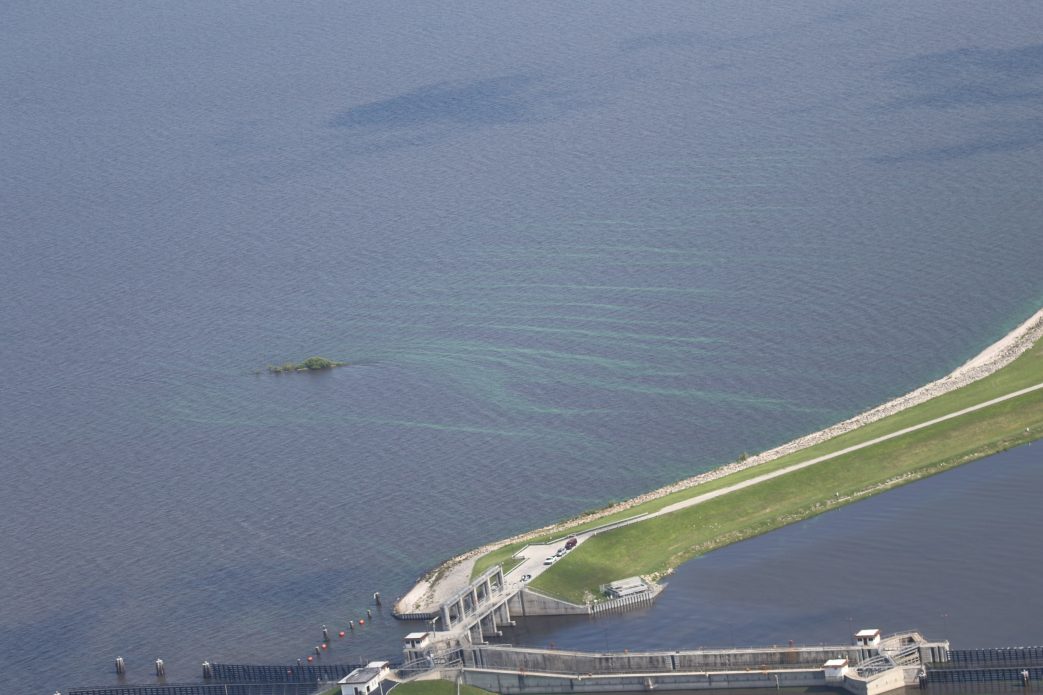 As the Lake Okeechobee blue-green algae debate continues, it can be difficult to decipher the truth from misinformation. A debate that has now become a national news story has been decades in the making. The same arguments from north and south of the lake have been made throughout the debate’s history.

The algae issues in the waterways on the east and west coasts of South Florida are a concern for both farmers and urbanites. However, Floridians have been playing the blame game every time the algae appears. So, what’s the truth? How does this algae form, what’s causing it, and where does it come from? Lisa Krimsky explains what makes up blue-green algae in another article, but as far as where it’s coming from, that’s a bigger, more complicated story.

FARMERS UNFAIRLY BLAMED
“Big Ag,” especially “Big Sugar,” has gotten a raw deal in the media during this debate. This is nothing new for agriculture. AgNet Media Founder and President Gary Cooper pointed out in his From the Back Forty column in the October 2018 issue of VSCNews that he has seen this pattern time and time again during his 40 years in the farm media business.

What people will find north of the lake are tens of thousands of septic tanks in the Kissimmee River Basin. The water and drain fields from those tanks store and can seep nutrients that algae love to feed on, which in turn can cause outbreaks near the coastlines.

Farmers in the Everglades Agricultural Area (EAA), which is located south of Lake Okeechobee, have been blamed for back-pumping water into the lake. However, farmers do not have the ability to back-pump water into the lake. On occasion, the South Florida Water Management District (SFWMD) will back-pump as part of its flood-control protocol. Still, even when back-pumping occurs, the amount of water entering the lake from back-pumping is miniscule when compared to the amount of water entering from the north and from local runoff flowing into the waterways to the east and west of the lake.

The reality is that farmers and local Everglades residents have strived for more than 20 years to make sure they are doing what they can to keep their water clean. EAA farmers use all best management practices available to them. In many cases, they use more than any other region in the state of Florida. They have supported nearly every piece of legislation that would help clean up Lake Okeechobee. They have even given up their farmland in the name of restoration.

Jackson-Moore says that the Glades community has worked hard over the past 20 years to contribute to cleaning up the environment. She says the community cleaned up its septic tanks and has given up hundreds of acres of land in the name of Everglades restoration, which meant closing several sugar mills and packing facilities. “When you talk about closing down those employers, you talk about employees being displaced,” she says.

Since the community has done a lot to help keep the Glades area and Lake Okeechobee clean, the Guardians of the Glades aim to start a new conversation. According to Jackson-Moore, the main goal of the group is to focus the algae conversation on the scientific data rather than speculation. She says people are focused on the end product, the toxic water near the east and west coasts, when people should really focus on the water’s beginnings.

SFWMD is still performing studies to find out exactly what’s going on and how to stop algae blooms from happening. Unfortunately, fear has turned into blame and hysteria, and has placed itself in the middle of crucial political campaigns.