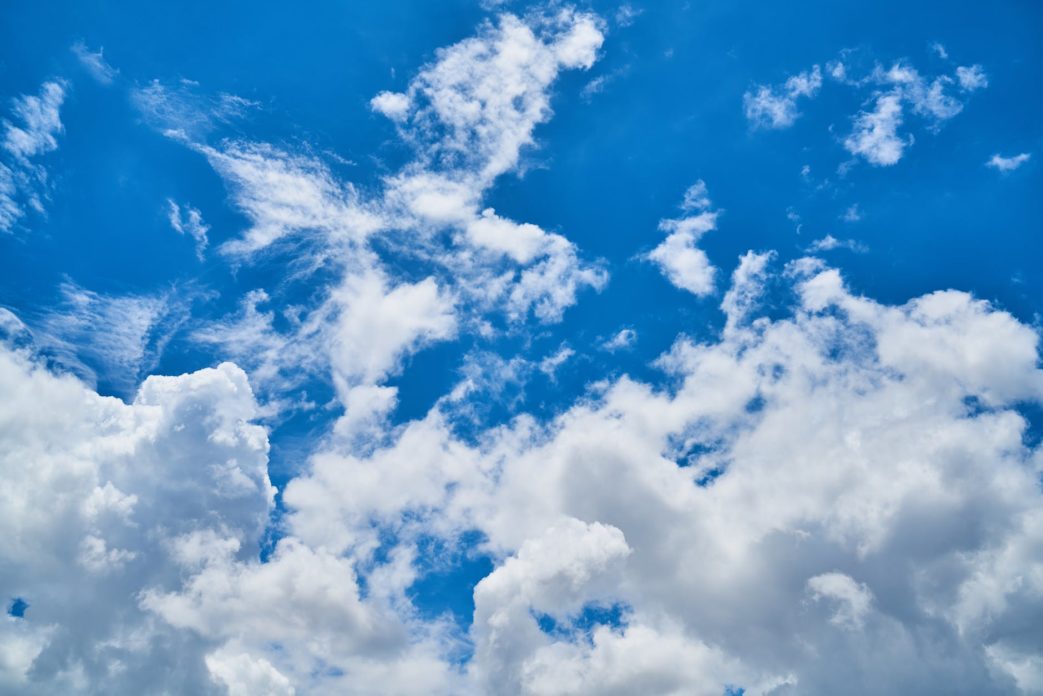 It may have been a dry spring and early summer across the Southeast, but some specialty crops actually thrived under the drought-like conditions.

Chip East, Alabama regional Extension agent, discussed the impact the lack of rainfall has had on his farmers’ specialty crops in East Alabama.

“Strawberries were good. Blueberries and blackberries are irrigated, and they look good. Anybody who’s got vegetables has got them irrigated. Honestly, we’ll grow more produce during a drought year than we do in a wet year. That sounds so crazy, but that’s the truth,” East said.

“We had a cool spring and no rain, and it was like the best strawberry season we’ve had in years. As long as it stays dry, it’s just the opposite of what you want if you’re a cattle farmer or have unirrigated crops. Staying dry is a good thing when you’re trying to grow pecans or something and you’ve got irrigation. Being dry is not a bad thing.”

It was the complete opposite of what Southeast specialty crops producers experienced last year. Persistent rains and cloudy weather highlighted the growing season, which impacted production.

“We had a rainy year last year, and it was a terrible year,” East said. “We do a lot better in a drought as long as we can irrigate.”

But now the focus is on the intense heat being felt across the region. While producers can apply water to help their crops grow, they can’t withstand temperatures that were in the mid-to-high 90s this week.

“Crops don’t hold up good in the heat sitting on that plant, whether it be a tomato or a blueberry or blackberry. Blackberries don’t like 90-degree (Fahrenheit) weather. It was 97 (this week),” East said.