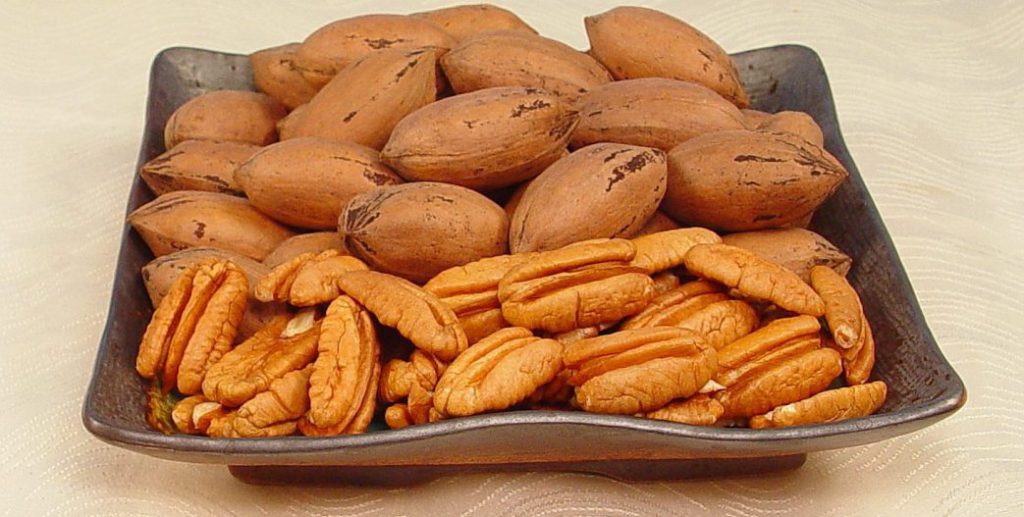 “When we do have a La Nina, we do tend to have a little bit drier than normal fall. Dryness in the fall isn’t necessarily bad. It’s helpful for the people that’s trying to harvest. It’s just that if you’re trying to fill in the last of the pecans or get a little more growth out of the peanuts then dry conditions are not necessarily good,” Knox said.

According to the pecan production calendar, pecan’s water requirements are especially high in August and September. UGA pecan experts say water needs are 300 to 350 gallons per tree per day or 3,600 to 4,200 gallons per acre per day.

Knox said we are in a La Nina watch right now and is unclear how strong of a La Nina it’s could be.

“Typically, when we have a La Nina occurring, and right now we’re under a La Nina watch, the conditions in the Eastern Pacific Ocean are cooler than normal. They’re expected to stay that way. Usually it takes four months before they’ll declare an official La Nina,” Knox said. “The predictions are it might last until January or February and then go back to neutral conditions. It’s not necessarily one that’s going to be really long.”