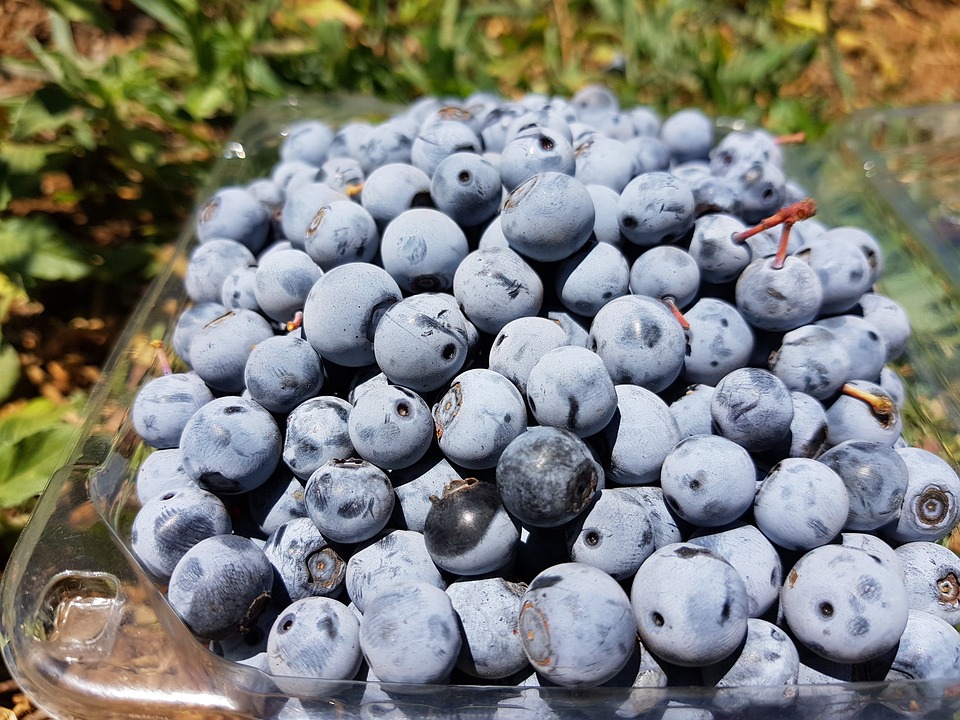 Southeast blueberry producers were dealt a blow today regarding the 201 Investigation into serious injury that imports have had on the domestic industry.

The U.S. International Trade Commission determined on Thursday via vote that, “fresh, chilled or frozen blueberries are not being imported into the United States in such increased quantities as to be a substantial cause of serious injury, or threat of serious injury, to the domestic industry producing an article like or directly competitive with the imported article in the United States.”

The investigation ends as a result and the commission will not recommend a remedy to the President.