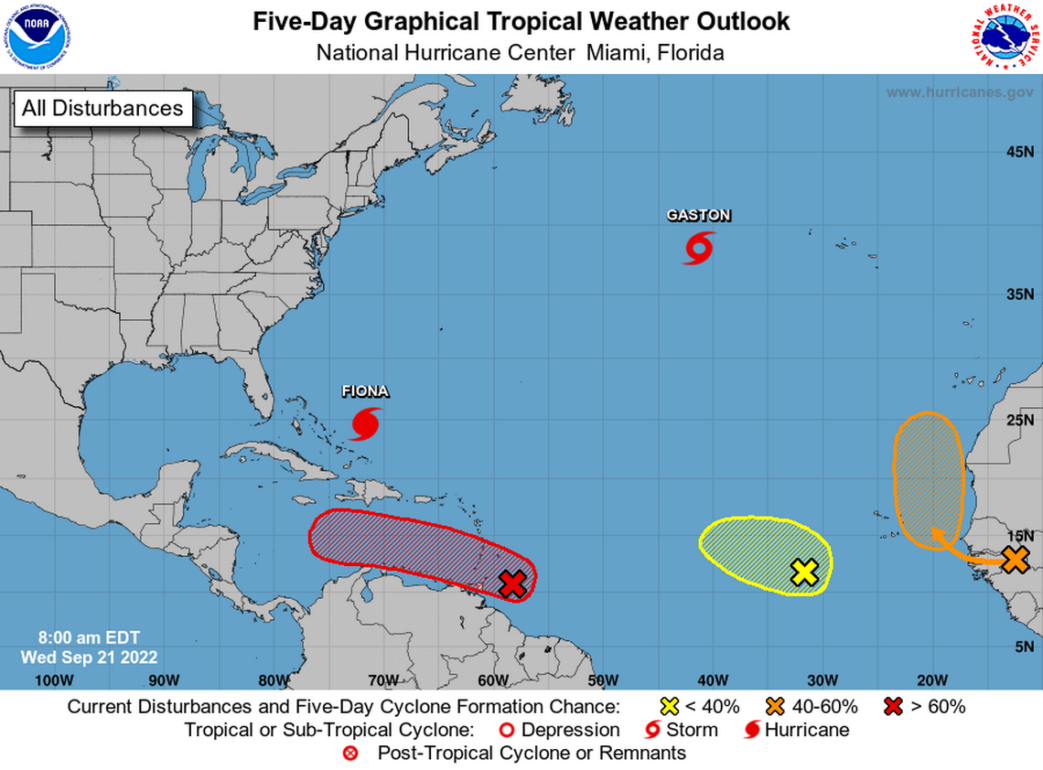 It is still too early to predict the track that Invest 98L will take, but specialty crop producers in the Southeast should keep an eye on the storm and its potential path into the Gulf of Mexico.

It will be a concern for growers in Florida, Georgia and Alabama next week.

Pam Knox, University of Georgia Extension agricultural climatologist, discusses the future of the storm and what farmers should be mindful of.

“The models are pretty consistent with bringing it through the Caribbean to somewhere near the western end of Cuba in the next several days. It’s still a long way out there, so it’s going to take a while to get that far,” Knox said. “Once you get to that point, the models diverge like crazy. Some cases it has it going east to Florida, and in other cases has it going west to the Yucatan. Then some have it going west to Texas or going north to Alabama or Louisiana. More of them right now put it over Florida, but you really can’t trust that at this point.

It is an especially troubling scenario facing pecan producers, who are just four years removed from Hurricane Michael. It devastated the pecan industries in Georgia and Alabama. Growers are still recovering from the devastation but are hoping for a tremendous crop this year.

One factor that will impact any storm’s development is the lack of tropical activity this summer, Knox said.

“One of the things we have to keep in mind this year is because it’s been so quiet, that’s given the gulf water more time than usual to get warm. I’m looking at the tropical cyclone heat potential and it’s really toasty in the area south of the western end of Cuba. That means that we’re likely to see some fairly rapid intensification once the storm gets over there and pulls itself together,” Knox said. “We know that from watching previous storms like Michael, when it gets over a patch of really warm water, it can intensify very quickly. Sometimes they intensify so fast and so close to shore that you don’t really expect them. All of a sudden, you’ve got a worst-case scenario to deal with.