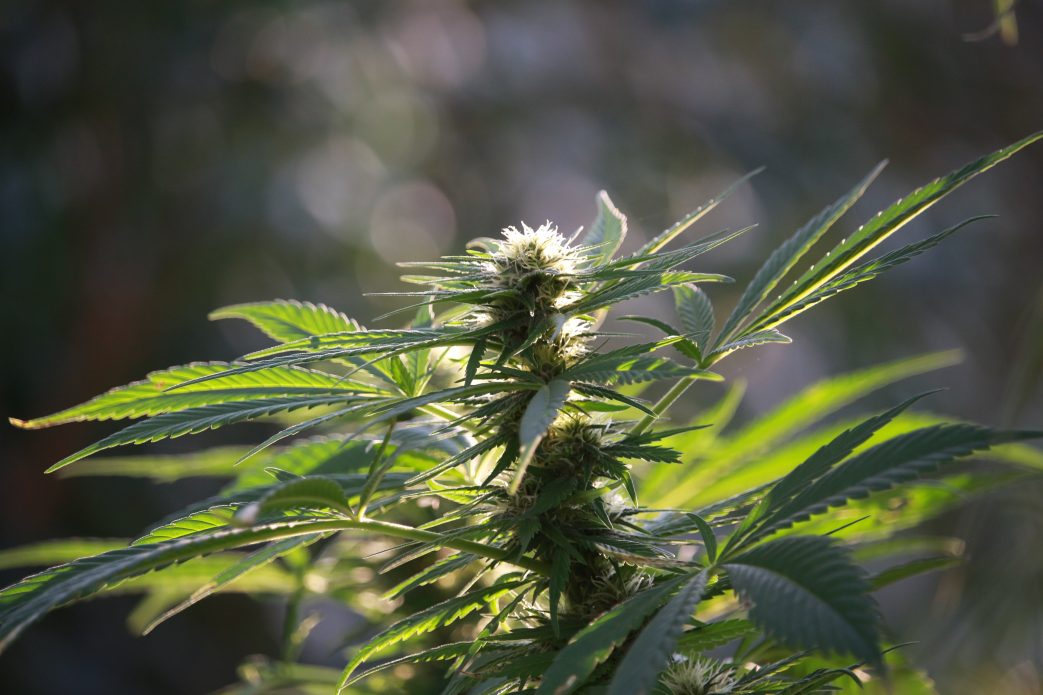 While the road to hemp production is still under way, University of Florida (UF) researchers are analyzing the risk it poses for invasion.

Researchers began digging deeper into what future hemp growers and consumers can look forward to through the UF Institute of Food and Agricultural Sciences Industrial Hemp Pilot Program. Susan Canavan, a post-doctoral agronomy researcher for the program, is studying how the new specialty crop is going to fare if it becomes invasive.

“(We) found that the introduction of industrial hemp scores as high-risk for invasion,” Canavan said. “It can kind of readily escape cultivation. It can become an agricultural weed, or it can become a feral plant in certain areas. Outside of cultivation, (hemp) would escape and have impacts whether (they be) environmental or economic.”

Because industrial hemp can potentially become an invasive weed, Canavan and her colleagues will be looking at different varieties and their management practices to answer questions future growers may have. The researchers will test different hemp cultivars in different environments. The specialty crop is historically more of a concern in open and highly disturbed areas.

“There’s significant differences among different varieties … we have grain varieties, fiber varieties and dual varieties that all perform differently,” Canavan said. She added that researchers expect the invasion risk to vary because cultivars are selected for different climatic environments and different traits. “If you change your management … you actually minimize that risk.”

The ability to answer questions about hemp will fully establish the crop once it becomes regulated and grown commercially. There is still a lot to learn about hemp before that happens.

“We’re starting from pretty much ground zero because there (are) almost no invasion studies on hemp anywhere in the world,” Canavan said. “Hemp is going to become quite big; not just in the U.S., but in other parts of the world.”