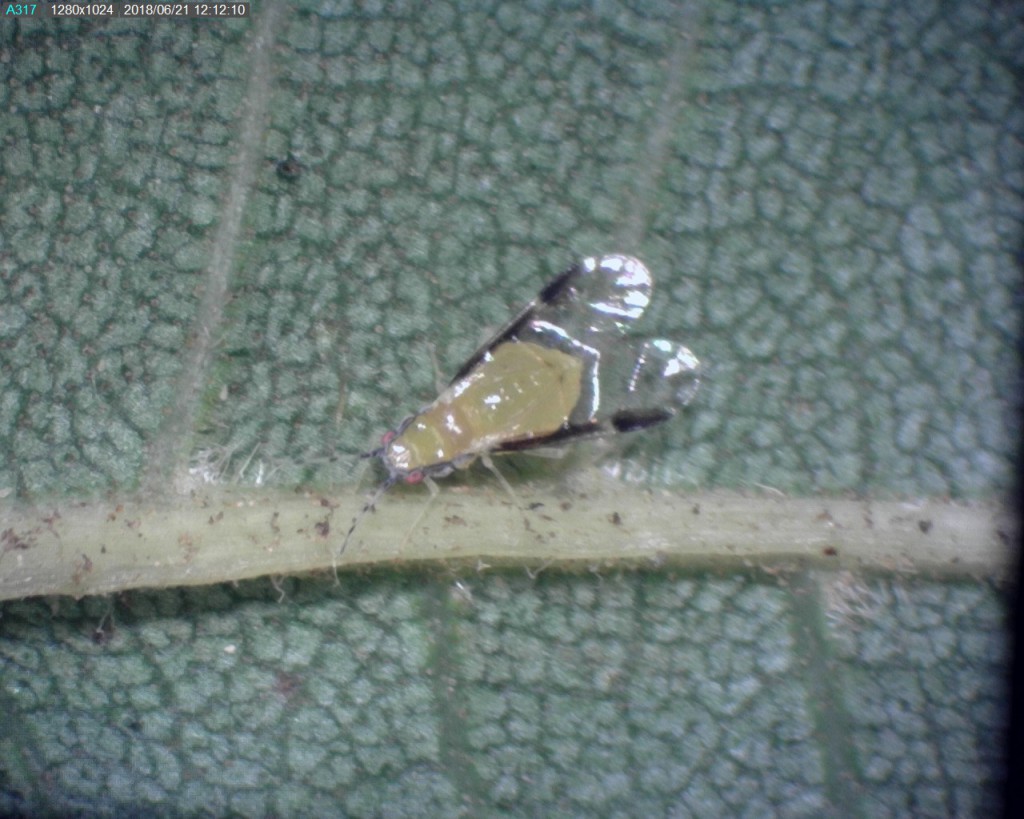 It is nearing harvest season for most pecan varieties in the Southeast. Growers should not be concerned about spraying for insects at this point in the season, says Lenny Wells, University of Georgia Extension pecan specialist.

“Something like Sumner (variety) that’s a little bit later harvested nut, probably one of the later varieties that we have and they’re also susceptible to black aphids, probably on that one I would still be watching. But most everything else, I think at this point we’re far enough along that I don’t think we should see a lot of insect damage going forward, as far as aphids, mites and foliage feeders,” Wells said.

Rainfall during the summer helped suppress insect pressure, specifically with aphids and mites. They could flare back up amid the current clear weather. But there shouldn’t be a significant impact.

“We were getting calls from growers saying, ‘I normally spray for aphids and mites right now, but I’m not seeing any.’ I think the rain was helping with that,” Wells said. “Once the rain stopped, the potential was there for them to flare back up. But I think we’re late enough that you’d probably won’t see a lot of problems from that unless someone has gone out and sprayed for weevil or stink bug with a pyrethroid. That causes the aphids and mites to flare back up.”

Wells understands growers’ apprehension about potential insect damage that could impact yields during the next couple of months.

“They’ve taken them this far, and everything looks good and you’re this close to harvest, so you certainly don’t want to lose anything. But it’s been an expensive year. At some point you have to quit spending,” Wells said. “I think we’re just about there.”