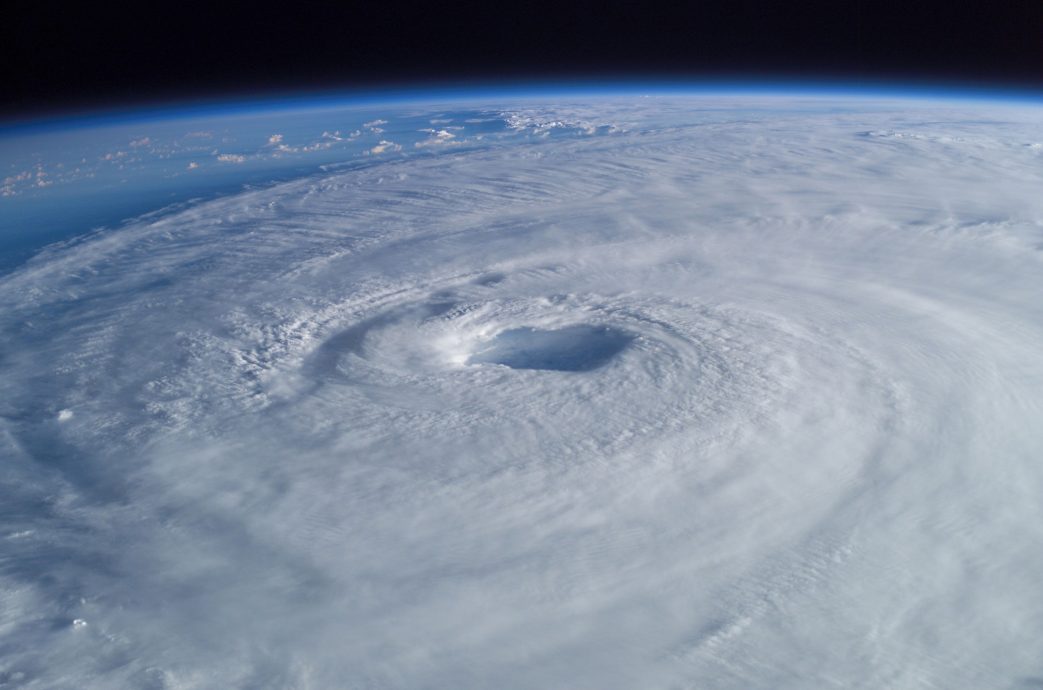 U.S. Senator Marco Rubio (R-FL) applauded Senate passage of a disaster supplemental that will provide much-needed funds to Florida’s Northwest communities, which were devastated by Hurricane Michael more than seven months ago. With Senate passage, Rubio urged the U.S. House of Representatives to swiftly approve the long overdue disaster-relief package, and send the measure to the President for signature. The funding will allow the Air Force to continue to rebuild Tyndall Air Force Base and also provides critical resources to Puerto Rico.

“This agreement is long overdue, and I urge the House to approve this agreement without delay,” Rubio said. “It is shameful that Hurricane Michael survivors in Northwest Florida were used as political pawns while they were suffering and trying to piece their lives, homes and communities back together.”

The $19.1 billion disaster supplemental contains funds to address 2018 hurricanes, wildfires flooding and other 2019 natural disasters. Florida’s agriculture industry will benefit, having access to more than $4.4 billion in funding. The bill also provides $1.67 billion in funding for the Air Force, which will be used to rebuild Tyndall Air Force Base.  It includes multiple provisions related to Puerto Rico including: $600 million for disaster nutrition assistance; $304 million in Community Development Block Grant funds; and $5 million for a Puerto Rico Nutrition Study to assess the impact of additional benefits provided through disaster nutrition assistance.

A summary of the bill can be found here.

“I want to thank President Trump for breaking the gridlock and getting this disaster relief to Americans who so desperately need it,” Shelby said. “We have been working on this package for several months, and I am pleased to say that help is finally on the way.”

The measure passed 85-8 and could go to the President’s desk this week, if the House of Representatives grants unanimous consent. However, the House could delay action until it returns from the Memorial Day recess.

Alabama Farmers Federation President Jimmy Parnell praised Shelby for working with President Trump to break the stalemate and get relief to those affected by natural disasters.

“Sen. Shelby is a strong voice for the people of Alabama and America. We appreciate his leadership in working with the President and members of Congress from both parties to find solutions to our most pressing needs,” Parnell said. “Alabama farmers were hit hard by hurricanes, and families also have been devastated by tornadoes. We thank Alabama’s Congressional delegation for keeping these concerns at the forefront and President Trump for agreeing to sign this important legislation.”

The disaster relief bill provides critical aid for states affected by disasters in 2018 and 2019, as well as ongoing relief for disasters that occurred in 2017 including: agriculture disaster relief for farmers; development grants for small, rural communities; assistance for veterans’ health facilities and military construction projects; emergency funds for critical timber, watershed and wastewater infrastructure needs; and resources to restore highways, aviation facilities and other transit projects.

The measure also includes $600 million in nutrition assistance and $304 million in Community Development Block Grant funding for Puerto Rico – key Democratic priorities in the bill. The legislation further includes billions of dollars in additional funding for states in the Midwest and the South that have experienced catastrophic flooding and tornadoes in 2019.  Finally, the bill includes an extension of the National Flood Insurance Program.

Click here for a summary of the relief package.