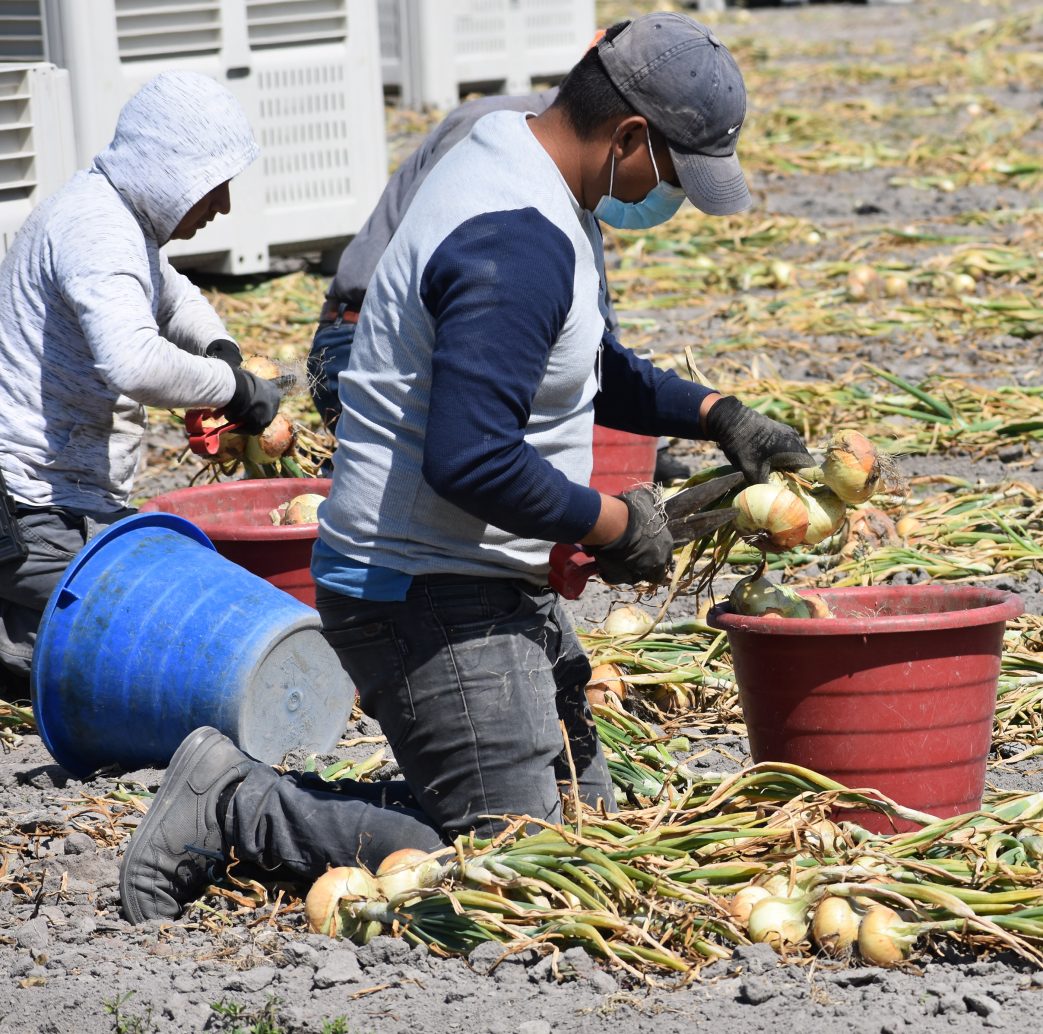 The H-2A program remains essential to agriculture’s future. With little to zero domestic options available to work in vegetable and specialty crop fields, Southeast farmers have no other alternative but to utilize the workforce program.

“It needs to be simplified. It is just the hardest, most complicated thing to do and to stay legal,” Parke said. “If you just stumble a little bit of a hiccup, it will cost you a boatload of money. It’s scary.”

According to the U.S. Citizenship and Immigration Services, the H-2A program allows U.S. employers who meet specific regulatory requirements to bring foreign nationals to the United States to fill temporary agricultural jobs.

The program is also very costly; in some cases, prohibitively so for farmers trying to earn a profit and remain sustainable.

Florida Ag Commissioner Nikki Fried believes to rectify the whole H-2A process is to start with immigration reform itself.

“Agriculture needs to have a seat at the table when we’re discussing what to do on immigration as we move forward in the country. This needs to be something that we come together bi-partisan and recognize that our workforce, when it comes to agriculture, is drastically impacted by the decisions that we make on immigration and how we evolve the H-2A program,” Fried said.

That doesn’t even account for other costs associated with the program, such as housing and transporting workers.

“If we are wanting our American farmers to stay in business and continue to be competitive with the international marketplace, we need to reduce the overhead costs of some of these programs for them to survive. I think that has to be part of the greater conversation, to either reduce the cost of the H-2A workers, or once again, talk about the broader immigration reform that needs to happen in America,” Fried said.

The Adverse Effect Wage Rate (AEWR) is calculated by regions, but based on a national average, it has increased by 20% in the past five years.  The Farm Workforce Modernization Act, introduced by two members of the House of Representatives and still waiting Senate approval, would reform H-2A wages to better reflect real-world wages, while protecting against sudden wage increases. It would disaggregate wages for agricultural occupations and freeze wages for one year and cap wage fluctuations for most of the country at 3.25% for the next nine years.

Florida was the largest user of the H2A program during the first three quarters of the 2020. It listed 28,005 certified positions.