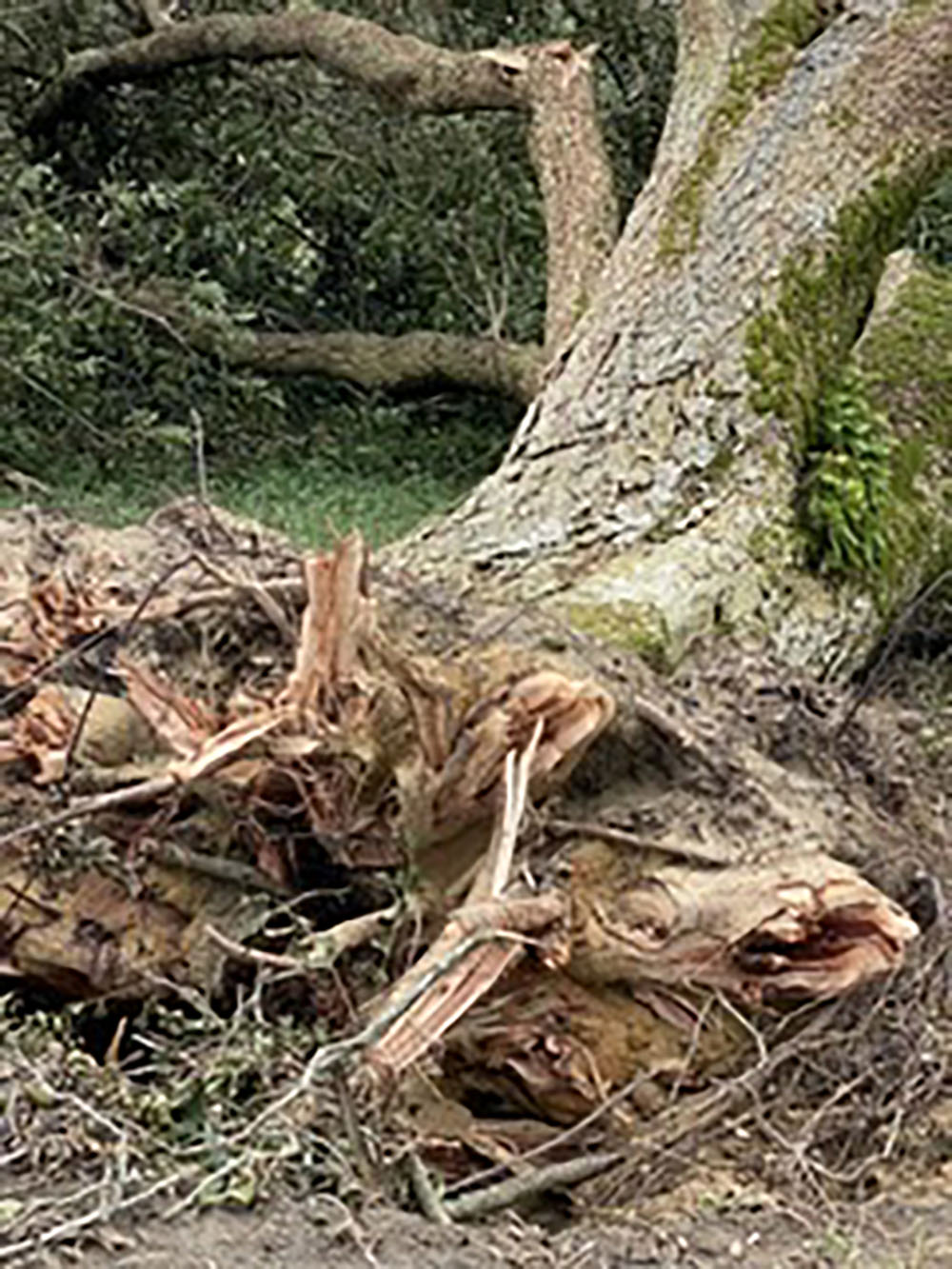 Hurricane Sally’s impact on Alabama pecan producers is still being felt more than two months later. Unfortunately, it will last much longer as growers like Gary Underwood ponder the future of the industry in the state.

Underwood, who is based between Mobile, Ala. and Pensacola, Fla., was hammered by the Category 2 storm on Sept. 16. He lost a substantial amount of his pecan operation.

“I’d say it was about like what (Hurricane) Michael did three years ago. Hurricane Ivan was a Cat 4. This did more damage than Ivan. I lost 440 trees in Ivan with the same acres, and this one I lost, probably 600,” said Underwood, who has two orchards in Summerdale, Alabama and one in Foley, Alabama.

Underwood has even questioned whether he will replant in certain orchards that were nearly devastated. Some of his land is too valuable to plant pecan trees, a crop that could take another 8 to 10 years before he sees a harvest again.

“I’ll be 60-years-old in December. The only reason I’m going to replant one orchard is because that’s where I live. If my wife and I decide to sell out later on in life, someone would have a complete orchard,” Underwood said. “The other two places are really too valuable to farm. Right across the corner of my dad’s property here they sold a Dollar General. They paid $400,000 for like an acre and a half. This is on U.S. 98 which runs from one coast to another.”

It’s definitely not worth it considering pecan prices have dropped considerably this year and show no signs of rebounding anytime soon, according to Lenny Wells, University of Georgia Extension pecan specialist.

What is especially disappointing for Underwood and other farmers is the caliber of the pecan crop they were going to have this year.

“It was the biggest crop we’ve had in years. I had the best crop I ever had,” Underwood said. “We got some of that new Miravis Top chemistry out, used it twice and even Desirables were as clean as they could be.”

It was a quality crop reduced to almost nothing with one hurricane. Underwood tries to remain positive as he moves forward during this harvest season.

“It was supposed to be a weak Category 1, if it remained a 1 and it was almost a 3 with 30 inches of rain which made it catastrophic. It blew up instead of falling apart,” Underwood said. “It doesn’t matter if they missed the prediction or what. The storm was what it was. That’s just life. You just live with it.”