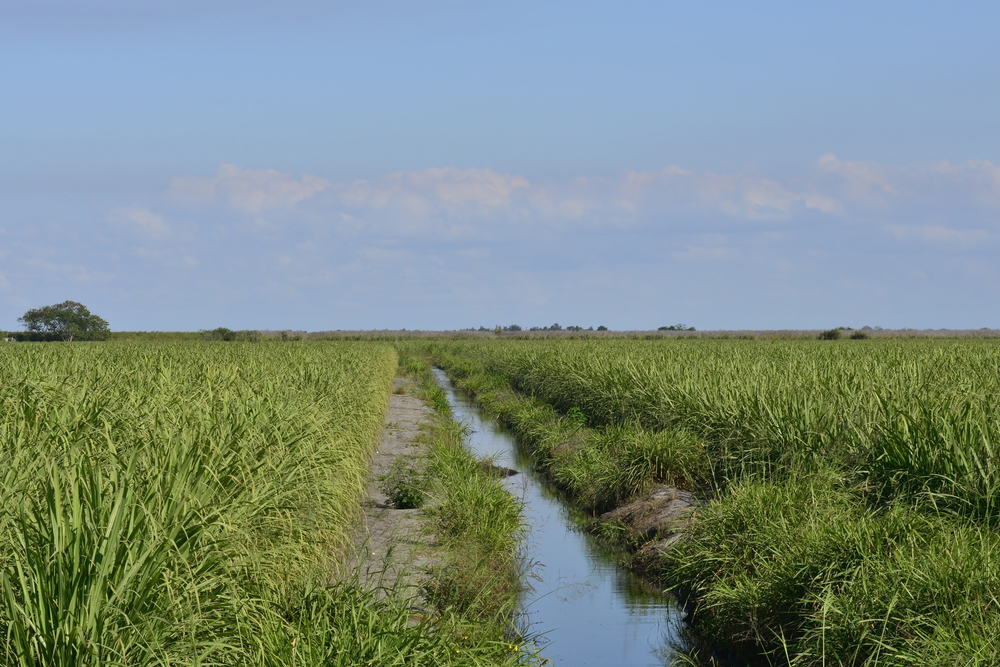 Revamped plans for a deep-water reservoir south of Lake Okeechobee, a priority of the Senate president, have improved the proposal in the eyes of House Speaker Richard Corcoran.

But the House still isn’t ready to sign on to Senate President Joe Negron’s proposal, which is designed to reduce polluted water discharges from the lake into the St. Lucie and Caloosahatchee estuaries.

A philosophical difference over increasing state debt through bonding voter-approved money remains a barrier for the measure (SB 10), which carries a potential $1.5 billion price tag as it heads to the Senate floor.

Corcoran, R-Land O’ Lakes, said Thursday he has started to review changes to the Senate bill that were unveiled this week by Negron and approved by the Senate Appropriations Committee.

“The more the Senate works on it, the happier we are,” Corcoran told reporters.

He called the changes “better” than in the previous version, which sought an initial acquisition of 60,000 acres of existing farmland in the Everglades Agricultural Area and carried a $2.4 billion price tag. The revised version would first use state-owned land for the storage.

Still, Corcoran wasn’t willing to say he supports the bill.

“We’re not bonding. Bonding is an issue,” Corcoran said. “I didn’t say we’re going to go along with it. I said it’s getting better and better.”

Negron said later that the project needs to include bonding to bulk up funding for the work, which also needs the federal government to agree on splitting the costs.

“I think we need to have bonding authority in Senate Bill 10 to accomplish the goals in a short period of time,” Negron said. “And I think that issue of bonding for environmental purposes, I think that’s a settled question by the voters.”

The bill proposes $64 million for the water-storage project next fiscal year, delaying for a year plans to increase the state’s share through bonding.

Money for Negron’s water project would come from the state’s Land Acquisition Trust Fund, funded through a portion of an existing real-estate tax. Voters in 2014 approved setting aside money from the fund for land and water conservation.

“We’re all entitled to our points of view on bonding, but when the voters speak and send us a directive to do bonding for environmental land purchases, I think we’re obligated to honor that constitutional imperative,” Negron said.

By altering the initial size and depth of the water storage, and using state-owned land, the changes reduced the initial footprint within the Everglades Agricultural Area.

It would be up to the South Florida Water Management District to determine the best layout for the storage, and to determine how much additional land may still need to be acquired through purchase, allowing existing leases to expire or via land swaps.

The state would not be allowed to use eminent domain to acquire the additional land.

The proposal has faced strong criticism from Glades-area residents, politicians and landowners since being proposed by Negron last year. Opponents have included powerful players in the sugar industry, who have argued the state needs to also look at repairing the federally controlled Herbert Hoover Dike around the lake, creating water storage north of the lake, and converting septic tank users to sewer systems to help the coastal areas.

The “amendment acknowledges what EAA farmers have said all along: a storage reservoir south of Lake Okeechobee can be accomplished within the existing footprint of state-owned lands without the need to acquire additional farmland,” said Danielle Alvarez, a spokeswoman for EAA Farmers, which represents a group of large farm owners. “However, an EAA reservoir will not solve the problems in the coastal estuaries.”

In addition to revamping the reservoir plans, the proposal would encourage economic development in the Everglades Agricultural Area through training programs, support for expansion at the Airglades Airport in Clewiston and plans for an inland port in Palm Beach County. The bill doesn’t attach price tags to those projects.