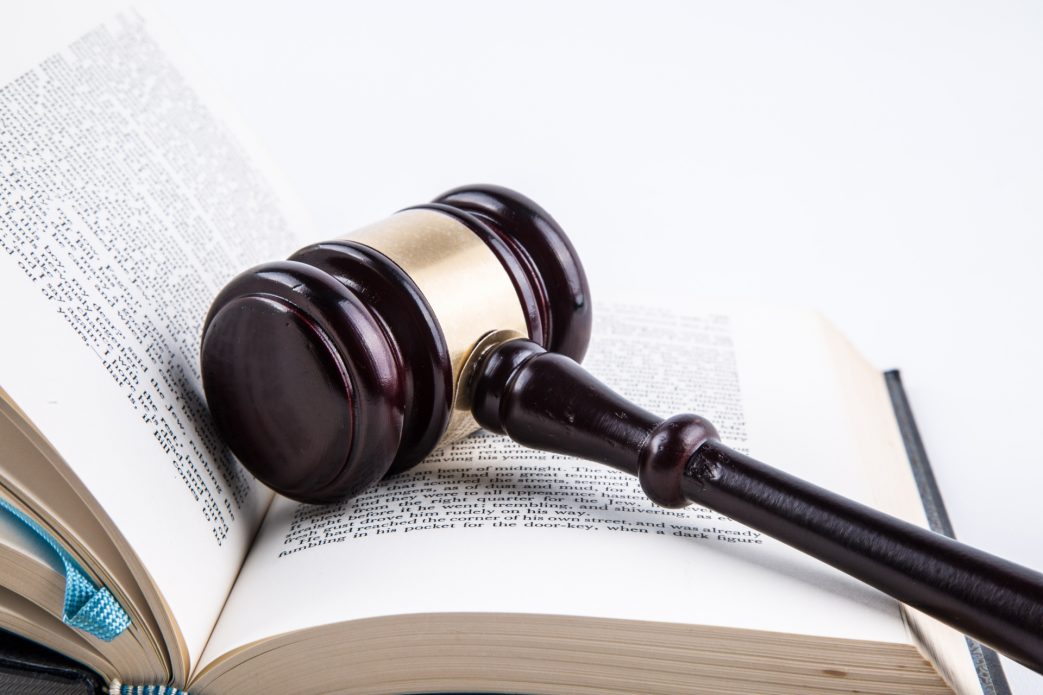 by Lloyd Dunkelberger and Jim Turner, The News Service of Florida

Florida’s stinging setback in its “water war” with Georgia is only going to add more scrutiny to the enormous legal bills the state has racked up over the past few years.

Through November, Florida had paid out more than $35 million to four law firms involved in the U.S. Supreme Court case during the last two fiscal years, according to data collected by the Florida House. The challenge centers on whether Georgia has diverted too much water from the Apalachicola-Chattahoochee-Flint river system. But after paying all that money and hiring top-level legal experts, Florida appears headed to defeat in the case, which still awaits review from the U.S. Supreme Court.

This week, a special master, appointed by the Supreme Court, issued a recommendation that Florida be denied any relief. He said he could not reach an equitable water-use settlement between Florida and Georgia without the U.S. Army Corps of Engineers, which was not a party to the lawsuit but controls water flow in the river system through a series of dams and reservoirs.

Closely watching the case is House Speaker Richard Corcoran, R-Land O’Lakes, who previously described the legal fees in the case as “gouging.”

It was at the House’s insistence that lawmakers balked last month at approving a $13 million boost in the Department of Environmental Protection’s budget to cover escalating costs until the legal fees were thoroughly reviewed.

In an interview Thursday with The News Service of Florida, Corcoran, who is a lawyer, said the legal fee review is ongoing. “It takes time,” he said.

Corcoran said the House has consulted with an outside counsel “who is very familiar with this type of scenario of overbilling (which) is what we would call it.”

Corcoran also said House legal staff members are scrutinizing the special master’s report, which was issued Tuesday. He said they were reviewing the issue of “the extent that our (outside) lawyers failed to include an indispensable party,” referring to the Corps, in the litigation.

The speaker also raised the prospect of the House “aggressively” pursuing refunds after looking at issues involved in the case.

As the House lawyers review the report, they will find a paragraph noting that more legal fees are coming Florida’s way. Not only did Florida officials lose the case, but the state must pay costs of the special master, Ralph Lancaster, a Maine lawyer, who ruled against them.

The only financial solace for the Florida is that Georgia has to split the special master’s costs.