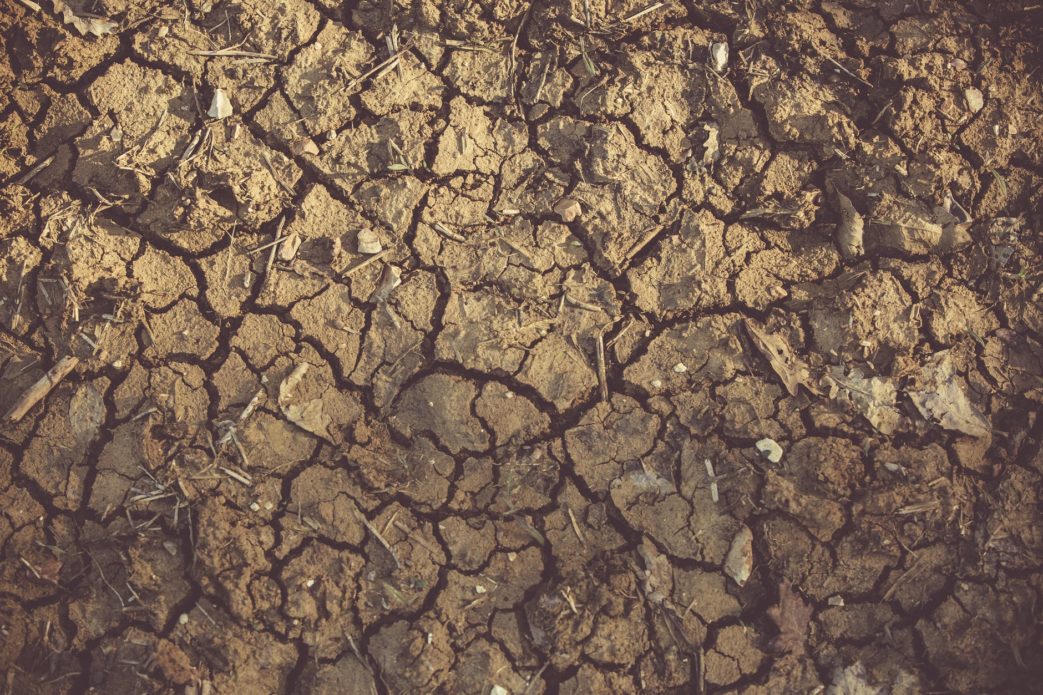 Specialty crop producers in Southwest Alabama have experienced the highs and lows of the extended drought this spring. Jacob Kelley, Alabama regional Extension agent, described the impact the prolonged dry period has had on his growers.

“It had been really dry, which was good for a lot of our blueberry and fruit producers. A lot of my strawberry guys were battling disease early in the season when we were getting that cool weather with rain and really having to fight off botrytis. Then it stopped raining and a couple of weeks later the disease pressure went down. The crop started looking pretty good,” Kelley said.

“When it’s this dry, (though) the insects get wild and crazy, too. Here, it seems like we go two weeks and then we’ll get a nice rain, and then we’ll go two more weeks and get a good rain. I really think we’re just getting these repeated flash droughts. The insects have just been quite abundant this year. We’ve already got southern armyworms running across fields. The horned worms are pretty bad in tomatoes so far. I attribute that to these flash droughts.”

The Southwest Alabama regions of Mobile and Baldwin counties along the Gulf of Mexico remain abnormally dry, according to last Thursday’s release of the U.S. Drought Monitor.