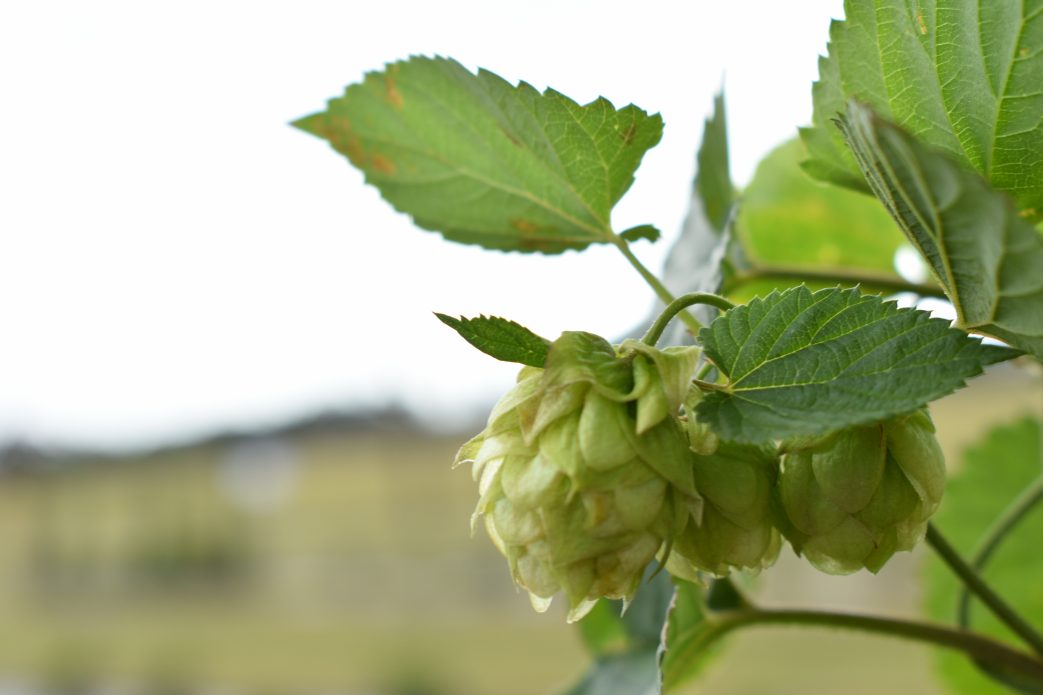 By Abbey Taylor and Breanna Kendrick

The University of Florida’s (UF) Gulf Coast Research and Education Center (GCREC) has become well known throughout the state, partly due to its work with hops. Jack Rechcigl, GCREC director, says the research began about three years ago. “We started working on hops as an alternative crop for our growers. It actually started when the craft microbreweries came to seeme three years ago asking if we would consider growing hops,” he explains.

Rechcigl and other GCREC researchers have been discovering the opportunities hop production holds, and now an international partnership has developed. “I decided that I would try to contact the Czech Embassy in Washington and express an interest in trying to work with them,” he says.”They have a lot of research, and they’ve been growing hops for centuries in the Czech Republic. They’re pretty famous for their beer production and their varieties of hops that they have that are known all over the world.”

The ambassador was open to collaborating with UF. Rechcigl received a call a couple weeks ago from a Czech science advisor, saying there was funding available to bring research focused delegation to Florida to view the GCREC’s hop trials. “They came and spent the day with us, we toured them around, having our professors talk about all of the different research we have going on … They were extremely interested in that,” Rechcigl says.

The Czech visitors included administrators and researchers from different universities, as well as representatives from their hops research institute. The group also visited commercial agricultural operations,so it could see production on a larger scale.

Rechcigl says he is excited to see what the future holds with this partnership. “The next step is we will go over to the Czech Republic to visit their universities and get my professors in touch with theirprofessors,” he says. Rechcigl adds he hopes to get students involved in this partnership as well by allowing Czech and UF students to travel to both countries for their studies.