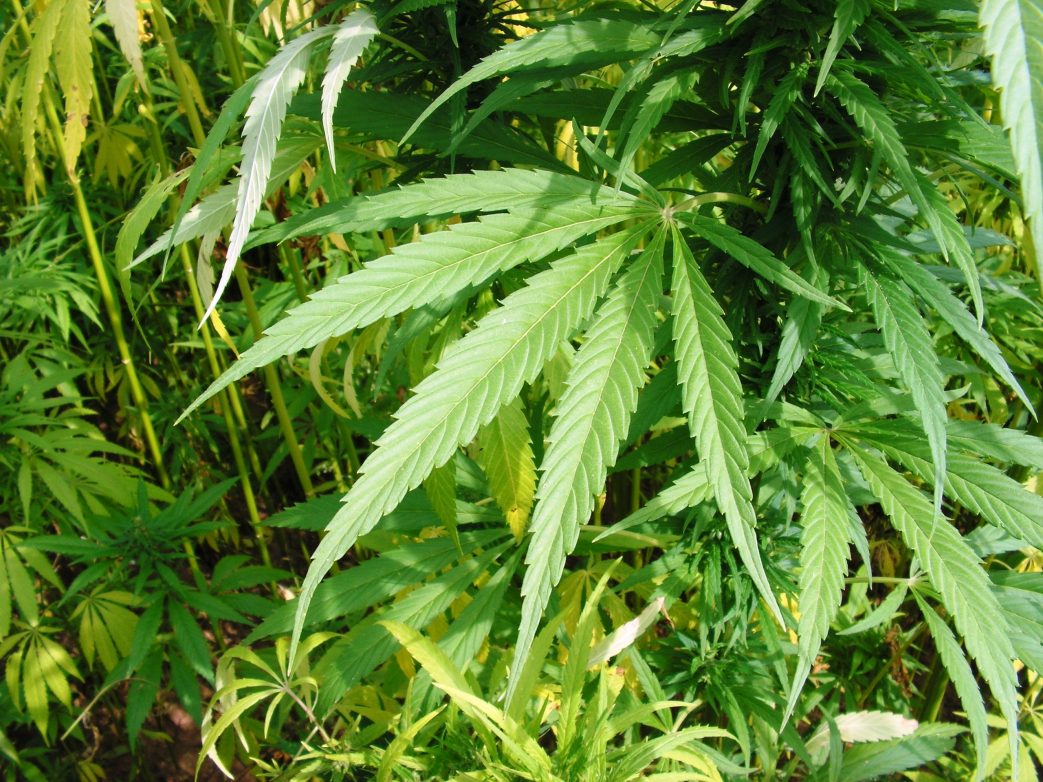 Last month, the News Service of Florida (NSF) sent out a report saying that Florida hemp leaders may follow other states when it comes to kick-starting an industrial hemp industry.

The report states, “… (Holly) Bell (Florida’s cannabis director) said Florida could follow other states that have allowed farmers to proceed based on an assumption the federal government will approve the new regulations, which clarify changes regarding the definition of hemp — separate from federally prohibited marijuana — made in a 2018 federal farm bill.”

David Hasenaur, chairman of the Hemp Industries Association of Florida (HIAF), believes this could be the right move to push Florida’s hemp industry forward. “As far as I’m concerned as an entrepreneur, we should never wait on the government to let us do anything. We should always lead the way,” he said.

According to the NSF report, several states, including Colorado, New York and Kentucky, have gone this route without federal government intervention.

If Florida were to follow suit, Hasenaur doesn’t think it would do any harm to the state’s budding industry. “I don’t think it’s a risk that would harm Florida if we were to go that route, and I would be in support of anything to move this industry forward,” he said. “So I think that would be a great move for Holly Bell and (Agriculture) Commissioner Fried if they were to choose to do that. We would definitely be supportive.”

You can meet Holly Bell at the upcoming Florida Ag Expo! The event will take place Nov. 21 at the Gulf Coast Research and Education Center in Wimauma, Florida. Registration is open! All preregistered growers will automatically be entered to win a John Deere gun safe courtesy of Everglades Equipment Group. Find more information, including the seminar agenda, on FloridaAgExpo.net.