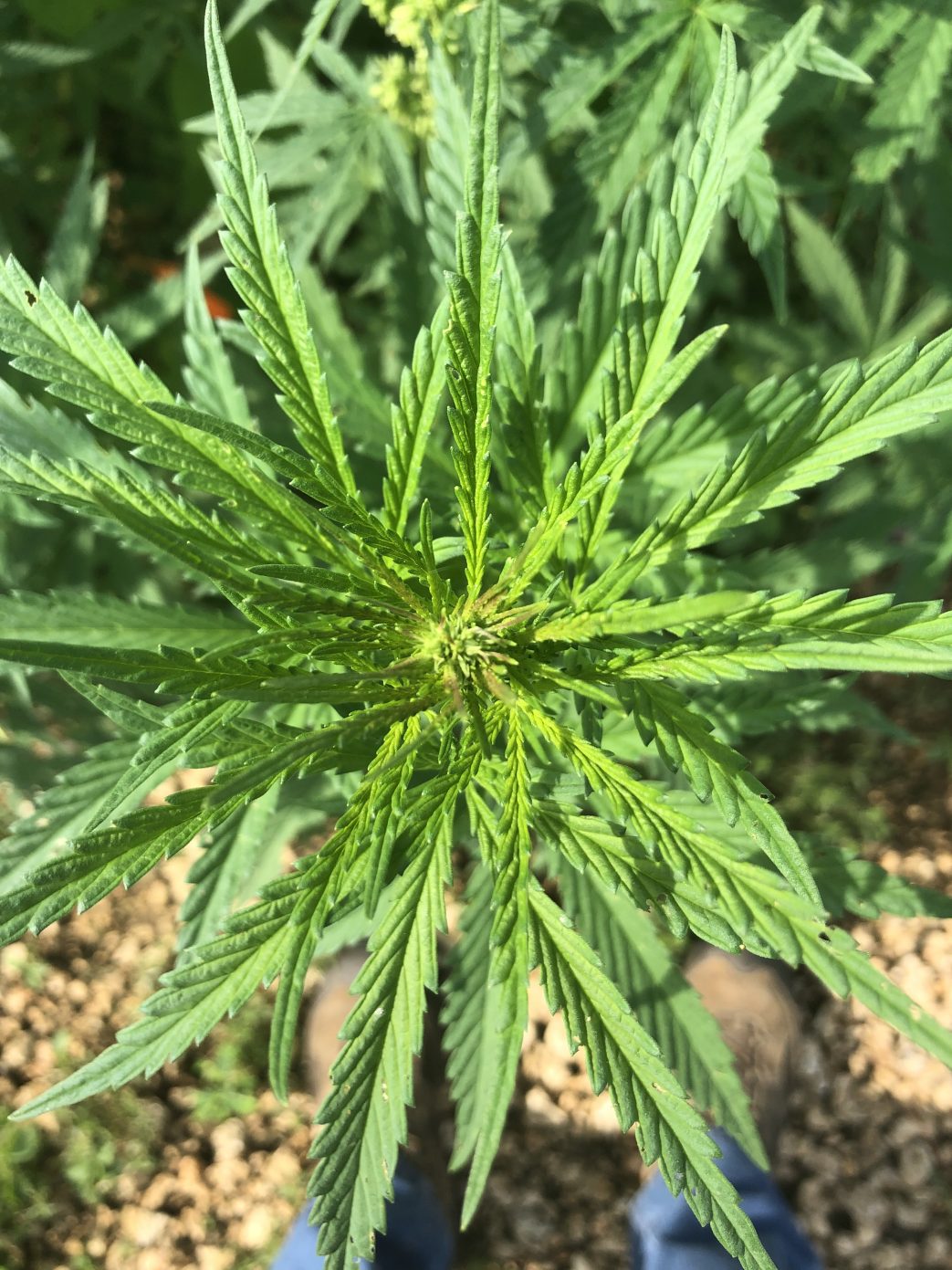 Diseases will be a major concern for Florida’s hemp production systems as they can limit profitable production of the plants. There are more than 40 known hemp diseases listed on the American Phytopathological Society’s educational resources page. These diseases are caused by viruses, fungi and bacteria.

Some southeastern states, such as Kentucky and North Carolina, that produce hemp have identified more than 10 of these diseases that commonly infect their hemp crops. As we continue to learn about how to produce hemp in Florida, it will be crucial to monitor disease occurrence and decide how integrated management practices can be used to limit their production impacts.

WHAT TO WATCH FOR

During the 2019 University of Florida Institute for Food and Agricultural Sciences (UF/IFAS) Industrial Hemp Pilot Project, researchers from around the state worked together to collect and diagnosis disease issues related to hemp production. A total of six diseases were confirmed from these initial small-plot studies. These diseases were damping off, crown rot, root rot, southern blight, and Cercospora and bacterial leaf spots. Other disorders and issues were also observed, which indicate that it will be important to keep a watchful eye for hemp diseases in the future.

Most diseases observed on U.S. hemp are primarily caused by water molds (oomycetes) and fungi. While some of these diseases have already been identified in Florida, there are a few diseases that should be monitored for in the coming seasons. One fungal example is hemp powdery mildew, a disease caused by two different fungal species. This disease commonly causes a white powdery covering on the leaf surface and can be hard to control as spread can occur for miles.

It will also be important to continue leaf spot disease monitoring, especially for Septoria leaf spot, which was a problem in Kentucky during the 2019 season. These leaf spot pathogens are often favored by high humidity (greater than 75 percent), which is common in Florida’s hemp-production areas. While viral diseases have not been the focus of hemp disease management, they will be important to watch for as well.

Hemp disease management will start with cultural practices that are targeted to significantly reduce the disease of interest and will require consistent implementation of these practices to help limit the disease each season. Some cultural practices include use of disease-resistant varieties, crop rotation, sanitation of plant materials and production areas, and modified plant spacing that reduces disease presence while maintaining yields.

Ultimately, disease presence and management will depend heavily on the cultivars and production practices used in Florida. Thus, the information gained from the UF/IFAS pilot project will be key to managing Florida’s hemp diseases. Once consistent production systems are established, more specific management programs can be implemented for each disease situation. However, until that time, disease management will rely heavily on early and accurate identification. There is still much to learn about Florida’s hemp diseases, and collaboration will be important as we establish this crop production system.