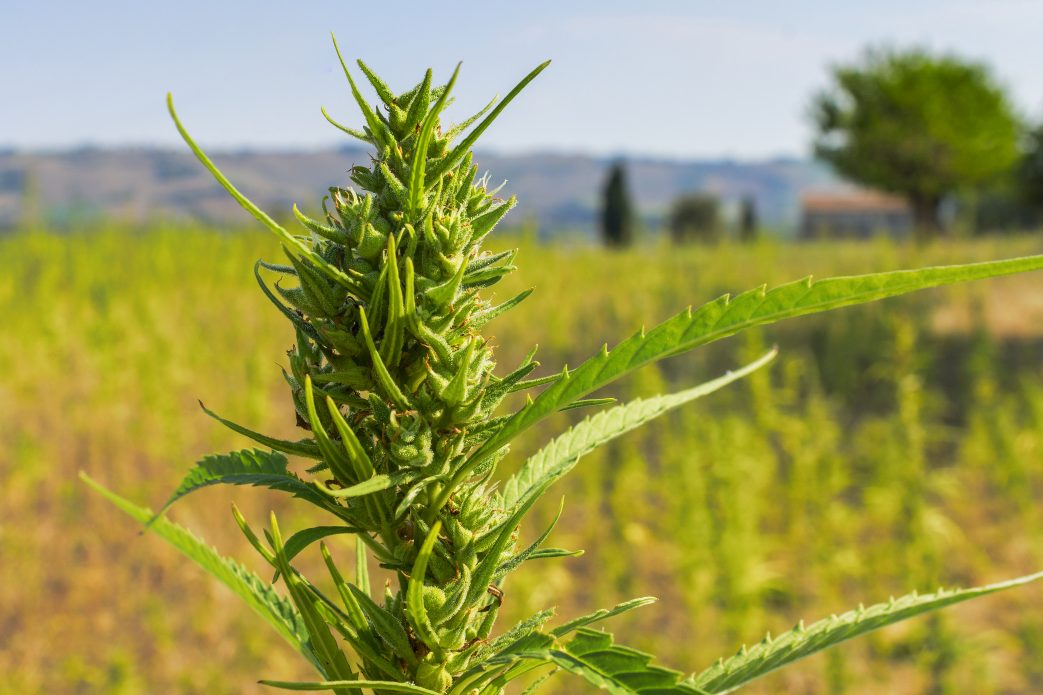 A once promising commodity in the Southeast may be the latest victim of the coronavirus pandemic. The virus that has impacted the globe and devastated the U.S. economy could impact how many Alabama producers follow through on growing hemp this year.

“With everything that’s going on with this virus, I don’t know if everyone is going to follow through and grow hemp, just because of the cost associated with it and the way the economy is right now,” said Katelyn Kesheimer, Auburn University Assistant Professor and Extension Specialist, who also advises growers to know what you’re getting into before producing hemp. “My prediction is a lot of people who maybe were going to grow it, might just eat the license fee and not grow it. There’s so much uncertainty in the economy right now. Folks that aren’t making money and don’t have jobs aren’t going to spend money on CBD oil products. They’re going to spend it on actual necessities.”

This is the second year, growers in Alabama will able to produce hemp. Kesheimer said there were 150 licensed growers with 10,000 acres approved, though only about half were farmed.

She estimated this year that there are approximately 500 official licensed growers in the state. However, because the economy has crashed amidst rising unemployment, the market may not be as enticing as it once was.

“In the CBD market, it’s being sold into small business type of stores, and in a lot of places, those stores are now being closed. You’re going to want to secure a buyer before you invest thousands of dollars in a crop. The market’s just really unstable right now,” Kesheimer said. “We’re coming off a year where there was a ton of surplus. It might end up correcting itself if we don’t have a lot of people growing it. People who do grow it might make money.”