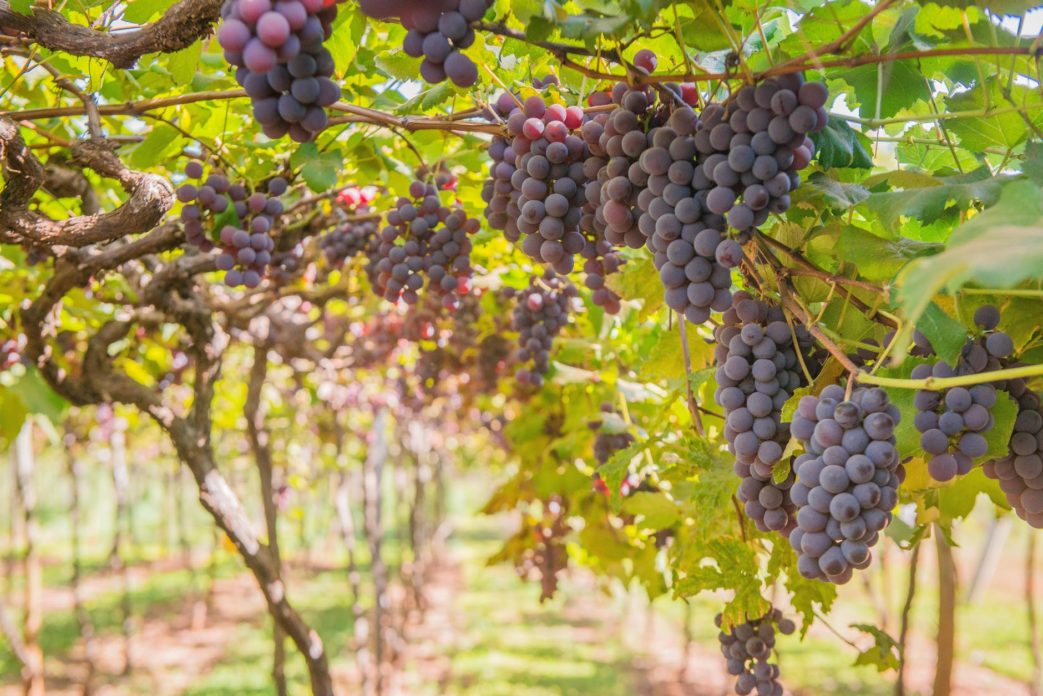 The lingering heat wave sweltering the Southeast could impact grape production this season.

“I suspect there’s a good bit of stress going on with the vines right now. Unfortunately, a lot of our vineyards don’t have irrigation, so they really don’t have access to water. When it does get this dry it could have an impact,” Brannen said.

He said the vines can wilt if afflicted with long periods of dry weather. There is also concern of secondary impacts, specifically diseases that can arise as a result of the dry weather.

“Even from water stress, you can get diseases. We’ve seen that before following drought stress, especially on young vines,” Brannen said. “Younger vines are more inclined to have real issues than older vines. The root systems are not as developed. If you’ve got a new planting of grapes this year and you don’t have irrigation, you could possibly lose the vines.

“It’s not benign by any stretch for grapes. It depends on the age of the grapes and how deep the root systems are to how they’ll respond to this situation with high temperatures and with drought. The temperatures by themselves, even with as hot as it is, it’s not too hot for grapes. They do pretty well with high temperatures. The only issues we’d run into would be if the leaves are pulled at the wrong time. If you did pull leaves and you had excessive heat with a lot of sunlight reaching the clusters, you can get sunburn on those clusters.”

The prolonged drought is worsening grape production in North Alabama and most of Georgia where grapes are produced, according to the U.S. Drought Monitor. Abnormally dry conditions are observed in North Alabama, from Lauderdale County to Cherokee County. All of North Georgia is at least abnormally dry. A pair of regions in the northeastern part of the state are moderately dry. The worst conditions are still located in the southeastern part of Georgia.

“It’s not the heat that’s the biggest issue, it’s the dry that I’m concerned about,” he added.