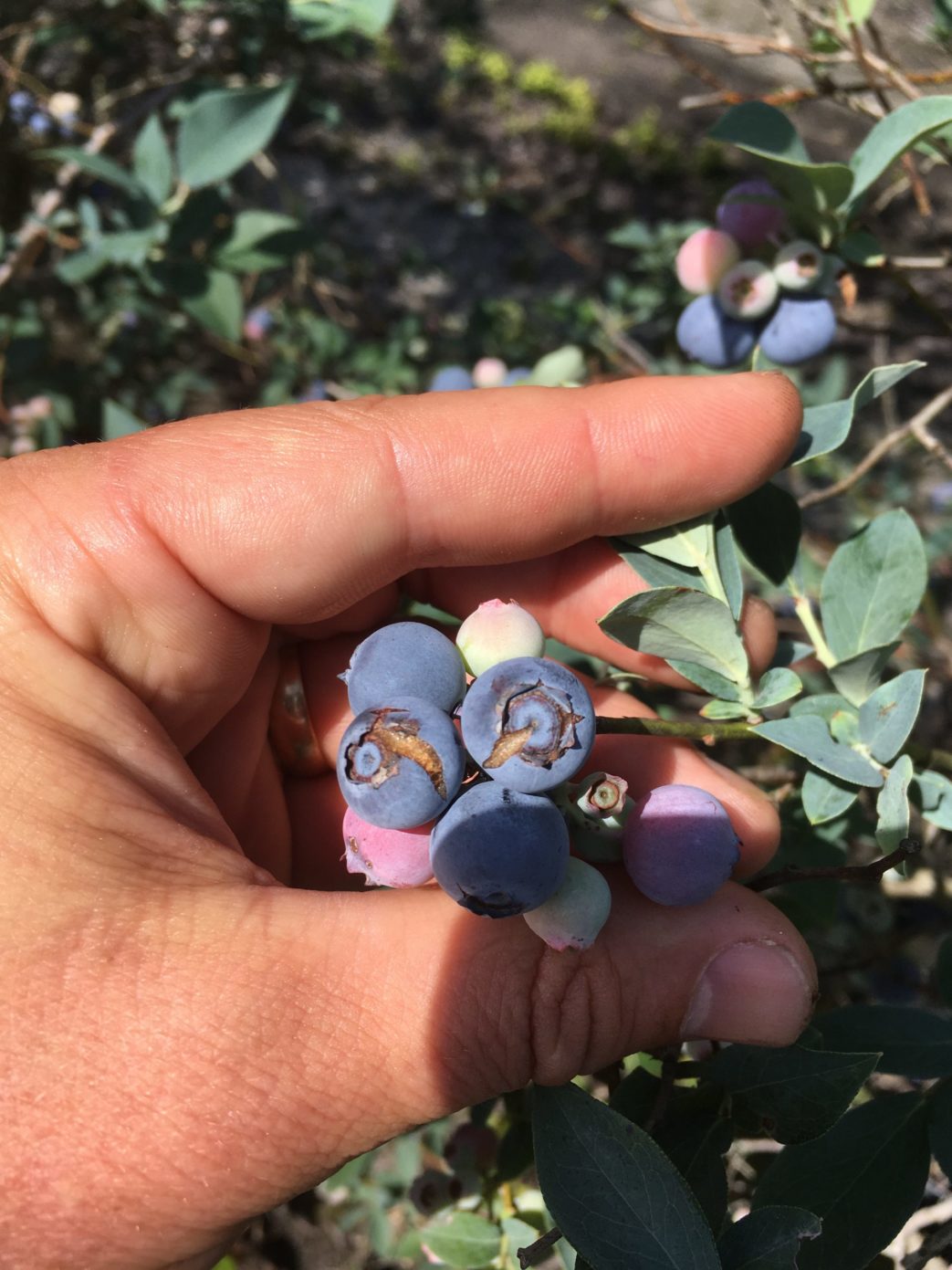 The disease devastated South Georgia’s rabbiteye blueberries in 2020. Phil Harmon, professor and Extension plant pathologist at the University of Florida, says there’s not a viable chemical option for farmers to implement. Management will have to involve an integrated approach.

“We’re going to rely on our harvesting practices, sanitation, on trying to prevent those berries from being damage and exposed to the environmental conditions that make them susceptible and make this a big problem,” Harmon said. “It’s going to be one where we try to employ our best management practices for getting harvested berries out of the field, cooled as quickly as possible and prevent them from being stressed due to the environment or potentially exposed to this yeast.”

Yeast rot follows environmental conditions or situations that predispose the berries to production problems. These include freezing temperatures, water logging and congestion which can cause the berries to split. Also, when insects hurt the berries, the fruit is susceptible to other issues like yeast.

It is a secondary or weak pathogen that colonizes fruit surfaces and wounds. This causes the fruit to collapse and assume a wet, slimy appearance.

“In 2020, we had an outbreak of a problem on blueberries, primarily in Georgia on rabbiteye blueberries in the May-June timeframe. It involved berries becoming soft, slimy and shut down some production lines, sorting lines and some production in fields. It was not like any other fruit rot diseases we had seen in the past,” Harmon said. “My colleague at the University of Georgia, Jonathan Oliver, was dealing with it with his growers. We received some samples he instructed his growers to send and found yeast associated with the rotting fruit.”

Economic losses can be significant as was the case in 2020.