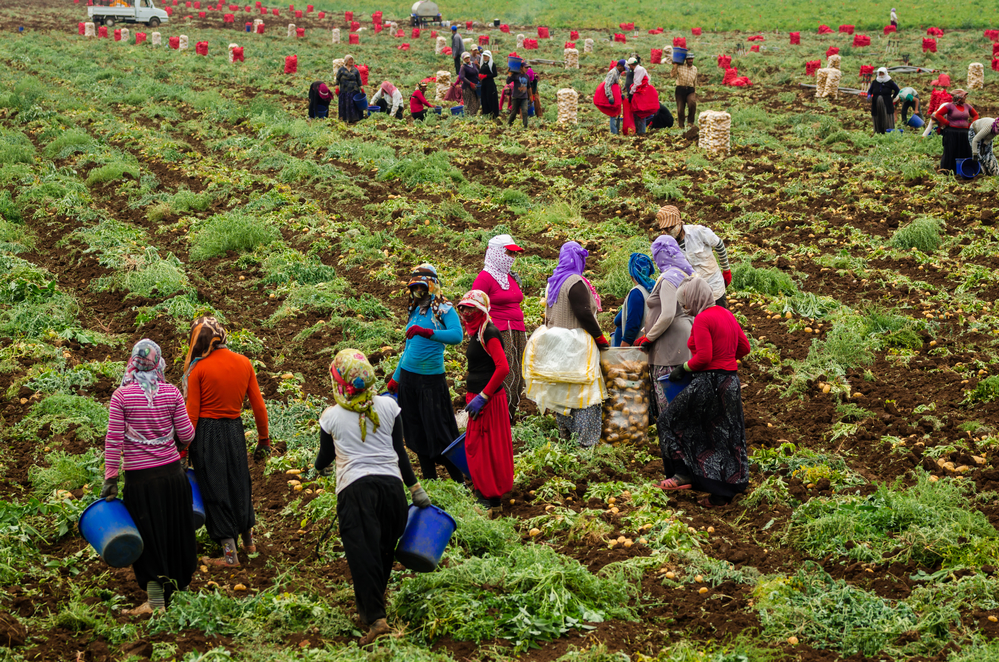 Southeast producers who utilize the H-2A program finally know what the minimum wage is they must pay in 2021. The USDA Farm Labor Survey revealed that wage rates for H-2A labor are increasing at an average rate of 4.5% or $0.63 per hour across the country. For the Southeast, though, those levels are much lower.

“I think growers, no matter what part of the country you’re from, when you say on a day-to-day basis, what’s one of your biggest concerns, it’s finding labor,” said Veronica Nigh, economist with American Farm Bureau. “That’s been the case for several years. I think the fact that we keep seeing the wage rate go up is indicative of that strong demand for farm labor.”

“When you need hands, you need hands. If you can squeeze out the money from the budget then that’s what folks seem to be doing. Overall, nationally, we’re up about 4.5% this year compared to last,” Nigh said. “In the Southeast, that wasn’t as big of an increase; only a 10 cents per hour increase, which is a little less than 1%. That’s good from a grower’s perspective for sure. Still, getting at around $12 per hour is still quite a hefty wage rate to be paying.”

While the wage increase is relatively small for states in the Southeast, a look at the past five years paints a different picture. From 2016 to 2021, Georgia and Alabama have experienced an 11% hike in the wage rate, while Florida has increased 9%, according to the USDA Farm Labor Survey.

“Lets say conservatively 1.5 million workers are needed per year and we’re looking at 275,000 positions were certified in 2020. That’s only 18% of the workforce,” Nigh said. “You look at long-term trends and the number of workers that are employed in agriculture, it’s been somewhere between 1.5 and 2 million workers, despite the fact that we’ve seen quite a bit of mechanization over the last couple of decades. If H-2A is only less than 20% of the workforce right now, one would assume we’re just going to keep seeing that (rate) go up and up.”