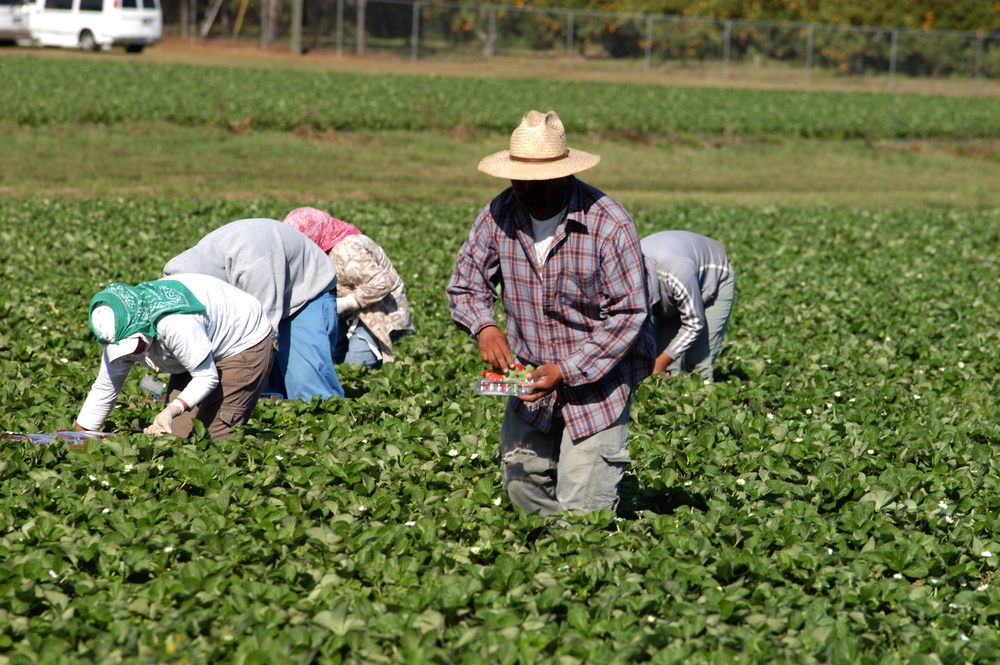 The H-2A program is a guest-worker program that allows people from other countries to come to the United States on a visa as agricultural employees for temporary, seasonal work.

Many industries are beginning to use H-2A due to uncertainty over the domestic labor supply, says Fritz Roka, an associate professor of agriculture economics at the University of Florida. Roka is located at the Southwest Florida Research and Education Center in Immokalee.

Roka says the citrus industry has increased the amount of guest workers it is using, and vegetable and berry growers are also becoming more involved in the H-2A program.

“There’s an important distinction about H-2A workers from our traditional domestic workers, and that is that these are contract workers versus at-will workers. And by contract, that means both employer and employee sign a paper saying that you will start on such-and-such date and you will work until this date,” Roka says.

Within the contract, it gives the employee a guaranteed 35 hours per week minimum, along with an hourly rate. Roka says the current hourly rate is $11.12, approximately $3 above the Florida minimum wage.

It is also stated within the contract that the employer will provide transportation from the employee’s home to the worksite, Roka says. Roka estimates “pre-employment costs” at around $2,000. These costs are up front, before the employee begins working. Fees for the H-2A program include transportation from the employee’s home to the worksite, securing housing for the employee and the costs of the visa, H-2A petition and recruitment.

When Roka spoke with people who have participated in the H-2A program, they suggested that his “pre-employment cost” is much too low.

Costs after the employees arrive to the worksite include utilities for the housing space, laundry services, and wages for working a minimum of 35 hours per week.

“But, despite all those costs, employers are seeing great value in knowing that you’ve got a certain number of workers dedicated to your operation over a certain length of time,” Roka says.

Why Growers Are Using H-2A

Roka suggests that up to 70 percent of the people in the domestic workforce in the agriculture industry in the United States do not have legal documents. The main concern for farmers is that if U.S. immigration regulations are enforced, a large majority of the agriculture workforce would be deported.

Roka mentions the intensity of the labor of Florida crops is another reason growers invest in the H-2A program. If the grower is short on labor, that is a large burden on the other employees, including the grower.

With the H-2A program, growers have certain benefits they may not get with the current domestic workforce. “Those benefits include a secure, not just a legal, workforce … and a certain number of workers for the contract period,” Roka explains.

According to Roka, growers can recruit employees from a previous year to come back to the same worksite for the next year. “And so you can see how you can keep building a workforce that knows your system, knows how you want things done, and are … incentivized to produce as much as they can produce for the time that they are here under the contract,” Roka says.