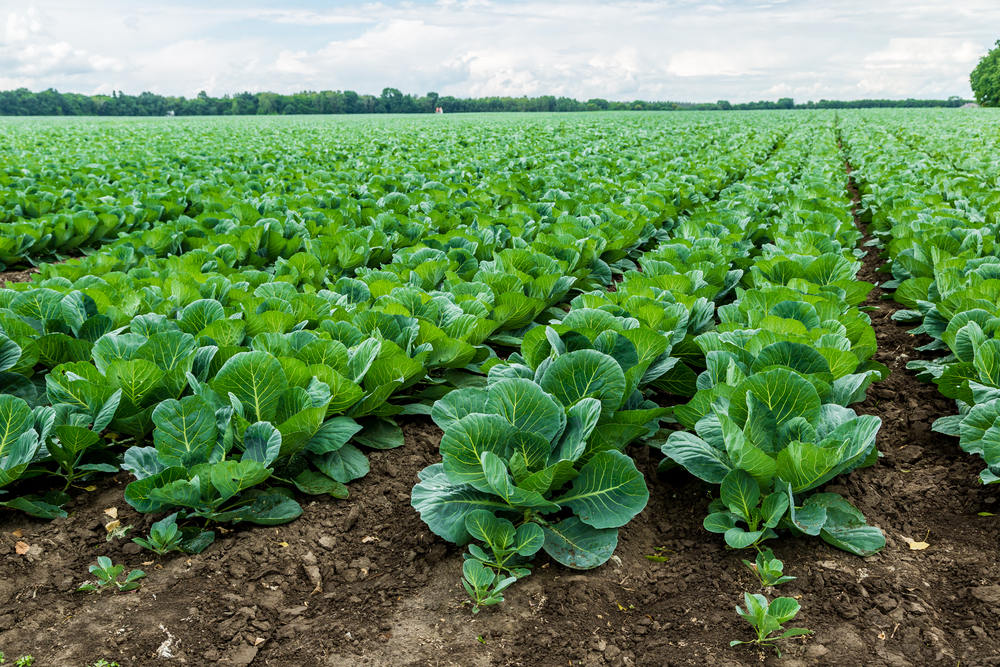 On August 25, U.S. Secretary of Agriculture Sonny Perdue traveled to his home state of Georgia to chair an Agriculture and Rural Prosperity Task Force meeting. Formed from an executive order by President Trump, the task force meetings allow growers and industry leaders throughout the United States to voice their opinions on needs for their respective industries.

One panelist in the Georgia task force meeting was Bill Brim, president of Lewis Taylor Farms. Brim spoke for fruit and vegetable growers in Georgia and the southeastern region. One of the biggest topics he addressed was labor and the H-2A program.

Brim said that labor is a huge issue in Georgia. He has used the H-2A program since 1997. However, H-2A is getting tougher to navigate as issues continue to arise. Brim is hoping the H-2A program will change to make it easier and less cumbersome for growers to use.

Georgia Representative Buddy Carter, who was also in attendance at the task force meeting, helped Brim and his colleagues connect with the Department of Labor to discuss these pressing issues. Brim said he is hoping to have another meeting with the department in mid-September to further discuss H-2A program issues and talk about administrative changes for it.