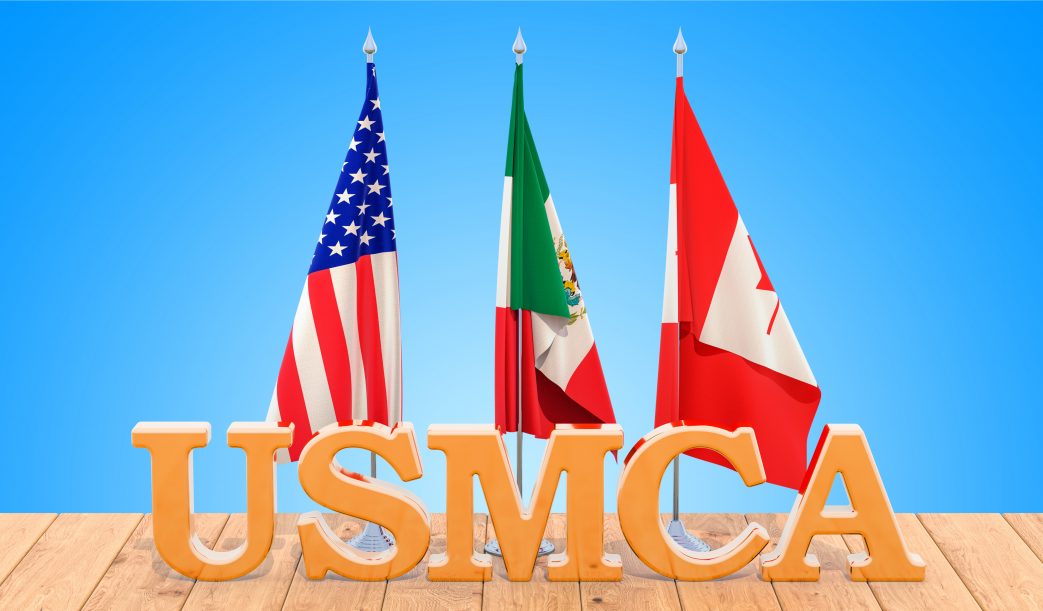 “USMCA is a big win for American workers and the economy, especially for our farmers and ranchers. The agreement improves virtually every component of the old NAFTA, and the agriculture industry stands to gain significantly,” said Secretary Perdue. “President Trump and Ambassador Lighthizer are laying the foundation for a stronger farm economy through USMCA and I thank them for all their hard work and perseverance to get the agreement across the finish line. While I am very encouraged by today’s breakthrough, we must not lose sight – the House and Senate need to work diligently to pass USMCA by Christmas.”

USMCA will advance United States agricultural interests in two of the most important markets for American farmers, ranchers and agribusinesses. This high-standard agreement builds upon our existing markets to expand United States food and agricultural exports and support food processing and rural jobs.

All food and agricultural products that have zero tariffs under the North American Free Trade Agreement (NAFTA) will remain at zero tariffs. Since the original NAFTA did not eliminate all tariffs on agricultural trade between the United States and Canada, the USMCA will create new market access opportunities for United States exports to Canada of dairy, poultry and eggs, and in exchange the United States will provide new access to Canada for some dairy, peanut and a limited amount of sugar and sugar-containing products.

Earlier this year, nearly 1,000 American food and agriculture associations and companies announced their support for USMCA and the National Association of State Departments of Agriculture signed a letter to Congressional leadership urging them to ratify USMCA.

“We urge members of Congress to swiftly approve the United States-Mexico-Canada Agreement. Agriculture is at a critical crossroads with the downturn in commodity prices, losses from natural disasters and the trade war. This is an opportunity for Congress not only to help U.S. farmers and ranchers turn the corner on trade, but also show that Washington can still get things done on a bipartisan basis.

“Ratification of the USMCA would build on the momentum of the U.S.-Japan agreement, which gave a major boost to American agricultural products in our fourth-largest market, and send a signal that the U.S. is back in business in the international marketplace.

“We urge Congress to work toward speedy approval. America’s farms and ranches are depending on you.”

Designed to replace the North American Free Trade Agreement, the USMCA builds on important trade relationships in North America. The agreement is expected to increase U.S. ag exports by $2 billion and result in a $65 billion increase in gross domestic product.

The agreement will provide new market access for American dairy and poultry products while preserving the zero-tariff platform on all other ag products. In particular, the agreement gives U.S. dairy products access to an additional 3.6 percent of Canada’s dairy market – even better than what was proposed in the Trans-Pacific Partnership trade agreement.

U.S. wheat will receive fairer treatment, thanks to Canada’s agreement to grade our wheat no less favorably than its own.

Mexico and the United States have also agreed that all grading standards for ag products will be non-discriminatory.

Additional provisions enhance science-based trading standards among the three nations as the basis for sanitary and phytosanitary measures for ag products, as well as progress in the area of geographic indications.

The agreement also includes measures that address cooperation, information sharing and other trade rules among the three nations related to agricultural biotechnology and gene editing.