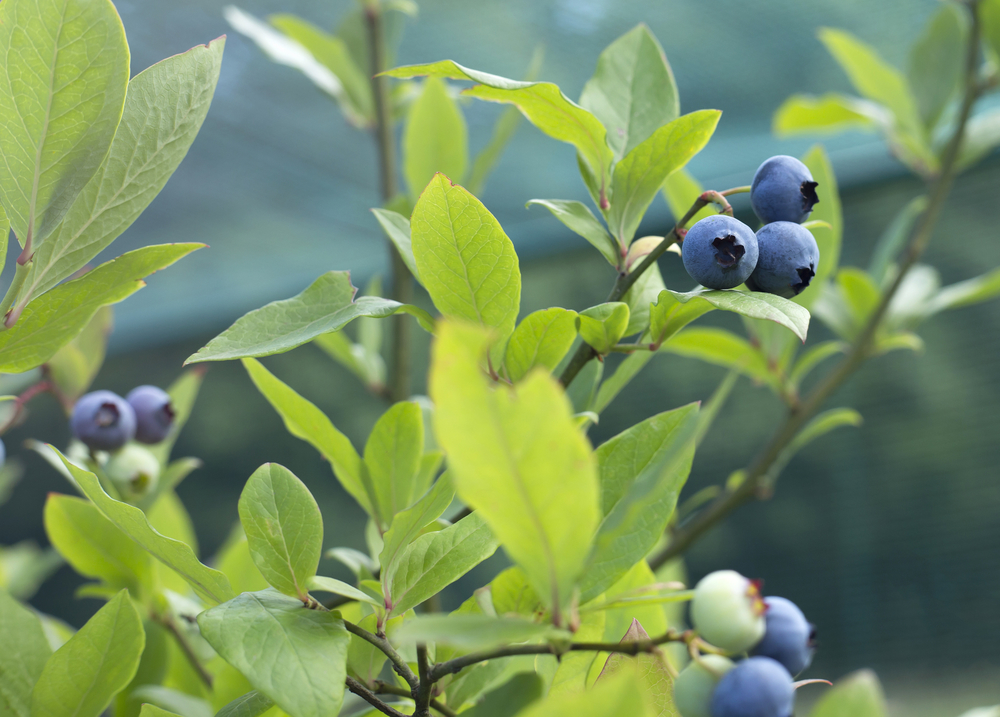 Gibberellic acid (GA) is a plant growth regulator that is used to increase fruit size and quality. Researchers know that it works on rabbiteye blueberries recovering from freeze damage when flower parts were injured and weren’t able to be pollinated.

Juanita Popenoe is a multi-county fruit production agent for the University of Florida for Marion, Orange and Lake counties. She covers all types of fruit, including blueberries, and is researching the use of GA to increase fruit growth.

GA is a plant hormone naturally created by seeds that causes fruit growth. If seeds aren’t being produced, a grower can apply GA and get fruit growth even without good pollination or with some freeze damage.

Popenoe tested GA on southern highbush blueberries. “We tried applying GA at the highest rate, then the highest rate split into two separate applications two weeks apart, and we applied it at flowering at 75 to 100 percent flowering … We applied it to Meadowlark and Emerald and came back at harvest time … Unfortunately, we didn’t see any effects,” she says.

Popenoe found that if GA was applied at the highest rate all at once, it reduced some of the fruit set. But, at the split rate, it was equivalent to the control. She believes it could be that this year there wasn’t a problem with pollination. In a year with poor pollination, GA might have helped, she speculates.

It is thought that GA sometimes will cause smaller fruit or later production of fruit because the final harvest is stripped. “They might’ve sized up if we left it on. So it may help if someone was doing a u-pick operation where a late harvest is not a problem, but here we want a concentrated harvest,” explains Popenoe. “Unfortunately, we didn’t really get results. But that doesn’t mean if we had slightly different conditions we might have, because growth regulators are very particular for timing and environmental conditions.”