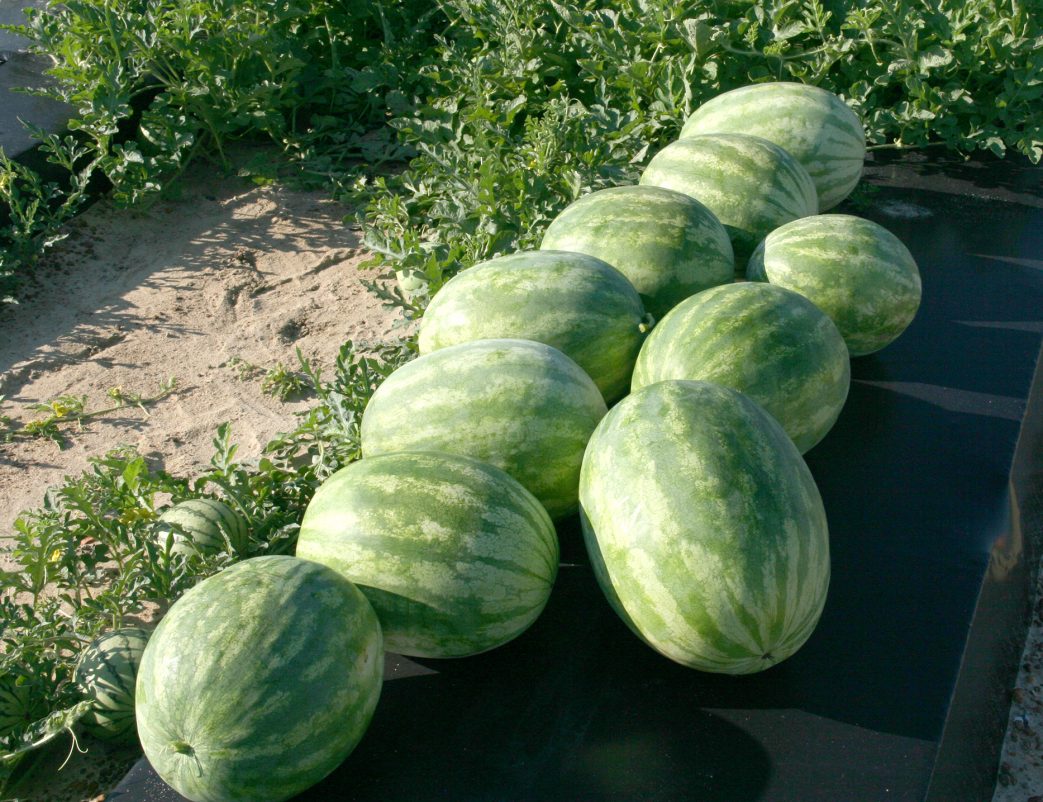 Georgia’s watermelon harvest will ramp up next week.

According to Samantha Kilgore, executive director of the Georgia Watermelon Association, acreage is projected to decrease this year to 19,000 acres. It would mark a significant drop from previous years’ harvests.  According to the National Agricultural Statistics Service, from 2016-2018, Georgia averaged a harvest of just more than 23,000 acres.

“In 2019, we probably had upwards of 21,000 or 22,000 acres. If anything, it’s kind of evidence of the market leveling out a little bit from having a higher amount of watermelons harvested last year and then people pulling back to adjust to demand,” Kilgore said.

There was concerns that there could be a watermelon shortage by Memorial Day. With South Florida’s crop ending a little early due to torrential rains, farmer Carr Hussey, chairman of the board of the Florida Watermelon Association, feared there might be a shortage. However, Kilgore reassures watermelon lovers that there is plenty of locally grown crop in stores.

“I picked up a Georgia grown watermelon at Kroger on Tuesday. We’re not hearing anything about a shortage,” Kilgore said. “The bulk of Georgia product will be ready the first week of June. There could be a little bit of a lag. But I don’t see that stores will be empty by any means.”

Kilgore is confident in how the Georgia crop has progressed this year. Good weather during the growing season has been a huge plus.

“Everything’s been really good. The past few years we’ve had some weather events that have made the harvest season difficult. We haven’t had that this year,” Kilgore said. “I was talking to one of our marketers last week and they expect watermelons shipping this week to get in stores next week.

“The quality of these Georgia watermelons is good. Because like I said the weather’s been pretty mild and not too wet. They’re not battling any major disease issues that could be caused by flooding or bad weather.”