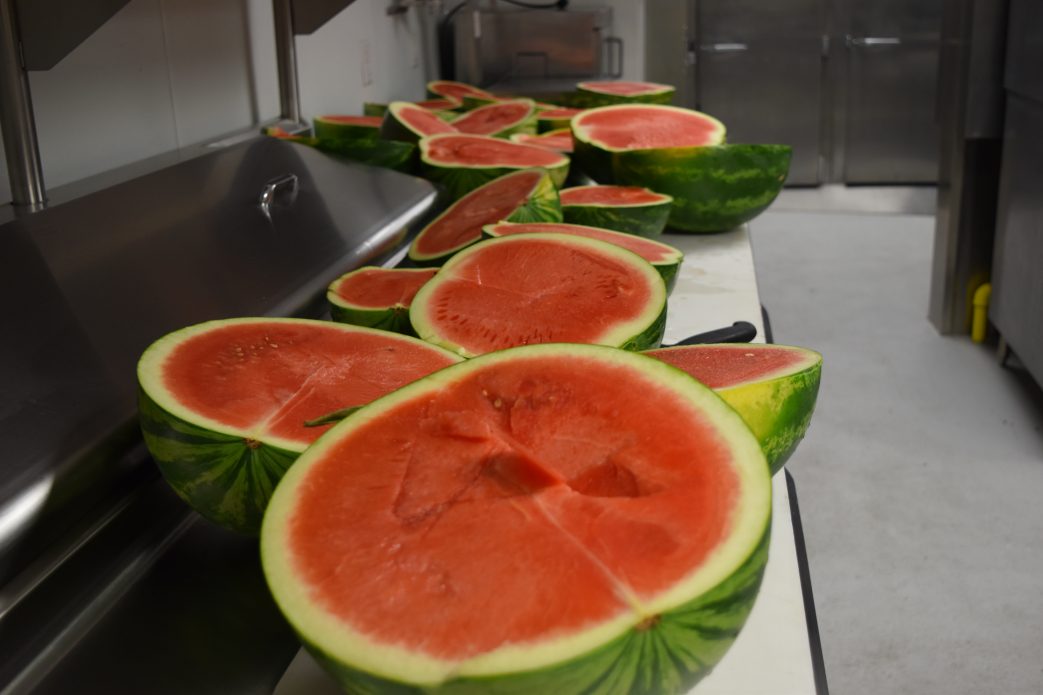 Terrell Rutland is preparing for the upcoming watermelon season just like other Georgia farmers. And like his fellow producers, Rutland is uncertain as to what to expect from this year’s crop, amid the coronavirus pandemic.

Rutland’s biggest concern, though, is having normal workforce on site to harvest the 50 acres he produces in Tift County, Georgia and Cook County, Georgia. Rutland shares the same packing facility and crew with another farmer who also produces 50 acres. But there’s been growing concern among farmers that obtaining labor could be problematic.

Amid the COVID-19 pandemic that has caused fear across the globe, it was initially announced that the U.S. Embassy in Mexico would stop interviews of seasonal workers, who are essential help in harvesting fruit and vegetable crops, like watermelons, in the U.S.

According to AgNet West, after hearing concerns from several agricultural groups about how the restrictions would negatively impact the agriculture industry, the State Department and the Department of Homeland Security worked to ensure that labor needs are met by issuing certain waivers for eligible first-time and returning H-2A and H-2B applicants.

But Rutland remains concerned and will be until he sees his labor force intact when watermelon harvest begins around June 10.

“The biggest thing that is pushing us right now, that’s worrying me the most is the labor. We got to get them picked,” Rutland said. “It doesn’t matter about anything else. That’s where it starts at, getting them out of the field.

“Our broker called me, the folks who sell our melons, they called me three weeks ago and told us to try make sure we get our labor tied up.”

Rutland estimates that he uses approximately 30 workers to harvest his watermelons. Watermelon harvest season typically lasts through the week of July 4.