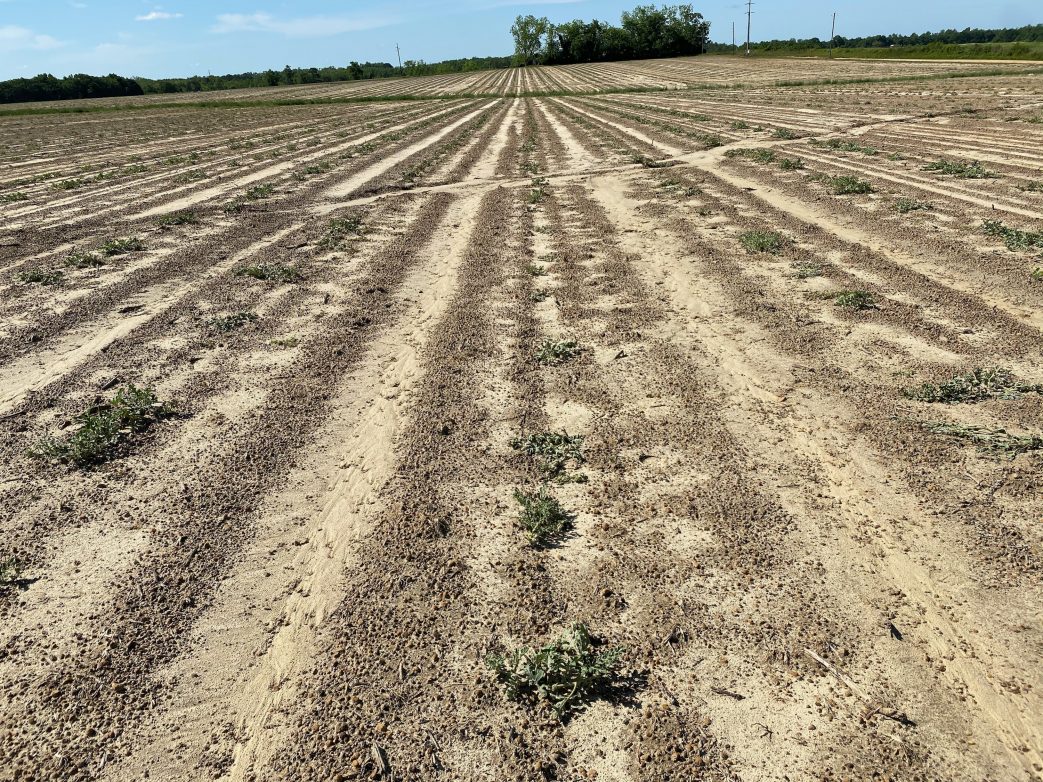 Georgia watermelon producers should be wary of potential diseases that could fester because of excessive rains on Saturday.

Bhabesh Dutta, University of Georgia Cooperative Extension plant pathologist, says there are multiple diseases that could play a factor in the production season moving forward.

“Apart from the physical nature of the storm, there’s a physical damage to the crop itself. Some of the fields have a melon crop that don’t look too great because of this deluge. If they recover, they’ll recover in a week or two, but after that, these plants are pre-disposed to different diseases,” Dutta said.

One is Phytophthroa fruit rot, a water mold that attacks the fruits of plants, making the vegetable inedible. It thrives in rainy water, so the six and seven inches of rainfall recorded in various locations make the disease potential high.

Gummy stem blight favors warm, wet conditions and causes lesions on leaves and stems. It leads to defoliation. Like gummy stem blight, downy mildew thrives in a wet, humid environment. It can degrade or destroy the plant’s foliage rapidly.

Dutta encourages growers to start their disease management program now following Saturday’s rain event. It’s not a question of if these diseases will become problematic but when.

The potential for these diseases also comes amid a time when fusarium wilt is likely to rear its ugly head soon. Dutta said there has not been any instances of the disease observed so far, but that is likely to change once the vines begin setting fruit.

“We may see more fusarium later in the season. But for that you can’t do anything. It must be done early in the season. Most of the growers who follow UGA recommendations, they should be protected from some of the fusarium wilt infection. Those who did not, who didn’t use Proline at planting, their plants may be at risk,” Dutta said.