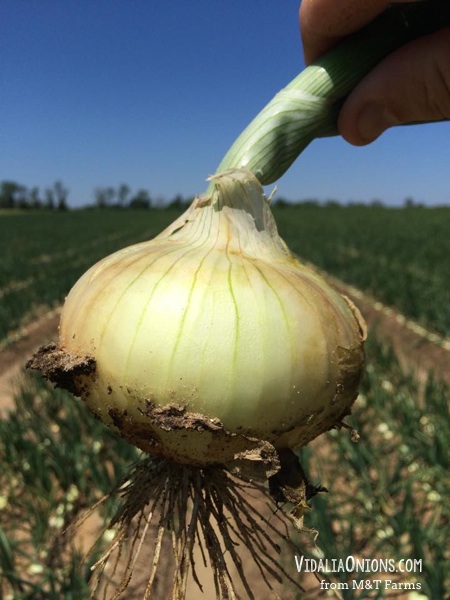 Abnormally dry conditions in Southeast Georgia are only helping Vidalia onion farmers who are transplanting this year’s crop.

Chris Tyson, University of Georgia Extension Area Onion Agent at the Vidalia Onion & Vegetable Research Center in Lyons, Georgia, said onion producers don’t need a lot of water right now anyway. The lack of rainfall is not a detriment at this stage in the growing season.

“During the planting season we need the dry weather. We don’t need rain, because every time we have a rain event it causes delays. You have a week or two of rainy weather, and even though that’s good for putting water back in the sub-soil and the aquifer and replenishing all of that; for us, two weeks of bad delays and we might want to be finished planting by the week of Christmas or week before Christmas and we’re having to plant into January,” Tyson said.

According to the US Drought Monitor, more than 25 counties in the southeast part of the state, are classified as “D0” or abnormally dry. These include Georgia’s top two onion-producing counties Tattnall and Toombs.

“Obviously we need water for our onions and most onions are under a pivot anyway to give them what they need, but the same thing is true for harvest,” Tyson said. “Rain is sort of the enemy during harvest time because it creates delays and causes disease. At planting, it’s not so much disease as it’s more the delays it causes.

“Onions can get by with relatively low amount of water up until the spring time when they start bulbing and getting closer to harvest when they really have a high water demand. For the first half of the season, they have relatively low requirements for water. Usually we can give them what they need with our irrigation systems if we have to give them any water during the winter time.”