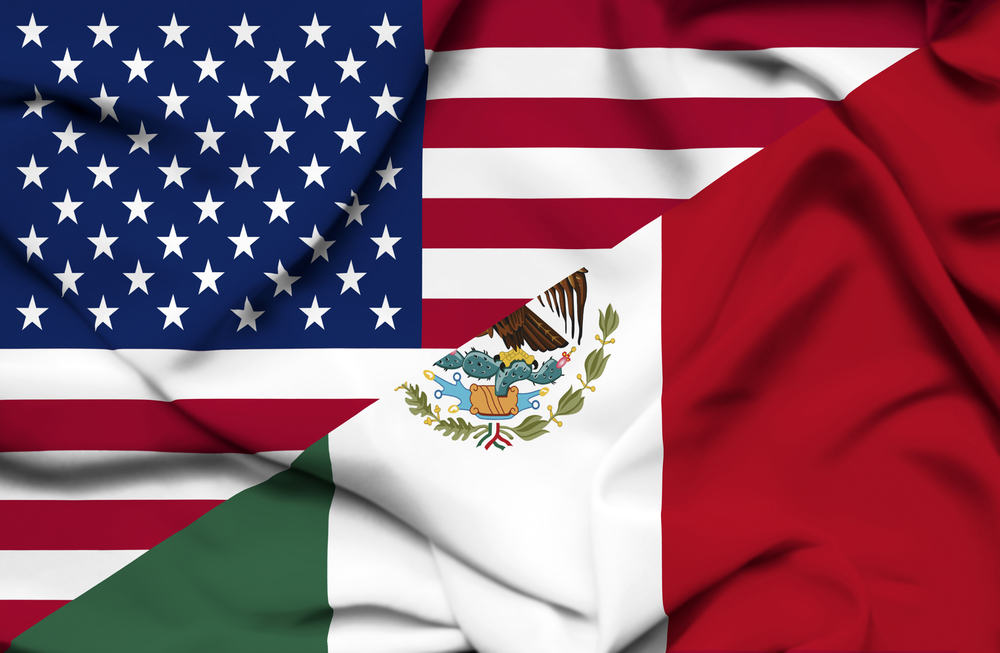 A deal that could be the beginning of the North American Free Trade Agreement (NAFTA) 2.0 was made between the United States and Mexico earlier this week. Although this may look good for NAFTA renegotiation talks, Georgia produce growers are not happy about the deal and what it could mean for NAFTA going forward.

Charles Hall, executive director of the Georgia Fruit and Vegetable Growers Association, says the new trade deal is “a disappointment and a concern.”

While NAFTA has been a good deal for some U.S. agricultural industries, it has been devastating to others. “For the southeastern produce grower, it certainly does not provide the trade relief that we need for the industry,” Hall says.

According to Hall, Mexico currently imports products into the United States during the fall and early spring seasons, which is when the southeastern seasons are at their peak. “Mexico is shipping millions of products into the United States, which is totally devastating our market, and we have no way to get any relief through anti-dumping or other means because it’s a free market. It’s open,” he explains. Hall uses blueberries as an example. He says blueberries from Florida and Georgia come in early in the season. Meanwhile, Mexico has significantly increased its blueberry production over the past eight years as a result of cheaper land and labor, among other factors. “The damage to the overall blueberry industry is minimal. However, Florida and Georgia are suffering greatly because the blueberries coming in from Mexico are a much lower price than we could even produce in the Southeast,” he says.

By the end of NAFTA renegotiations, Hall hopes to see some sort of provision that allows a geographic region harmed by unfair trade practices to be able to file suit for trade relief. Right now, in order to file suit, the damage has to be industry-wide on the national level, not the regional level.