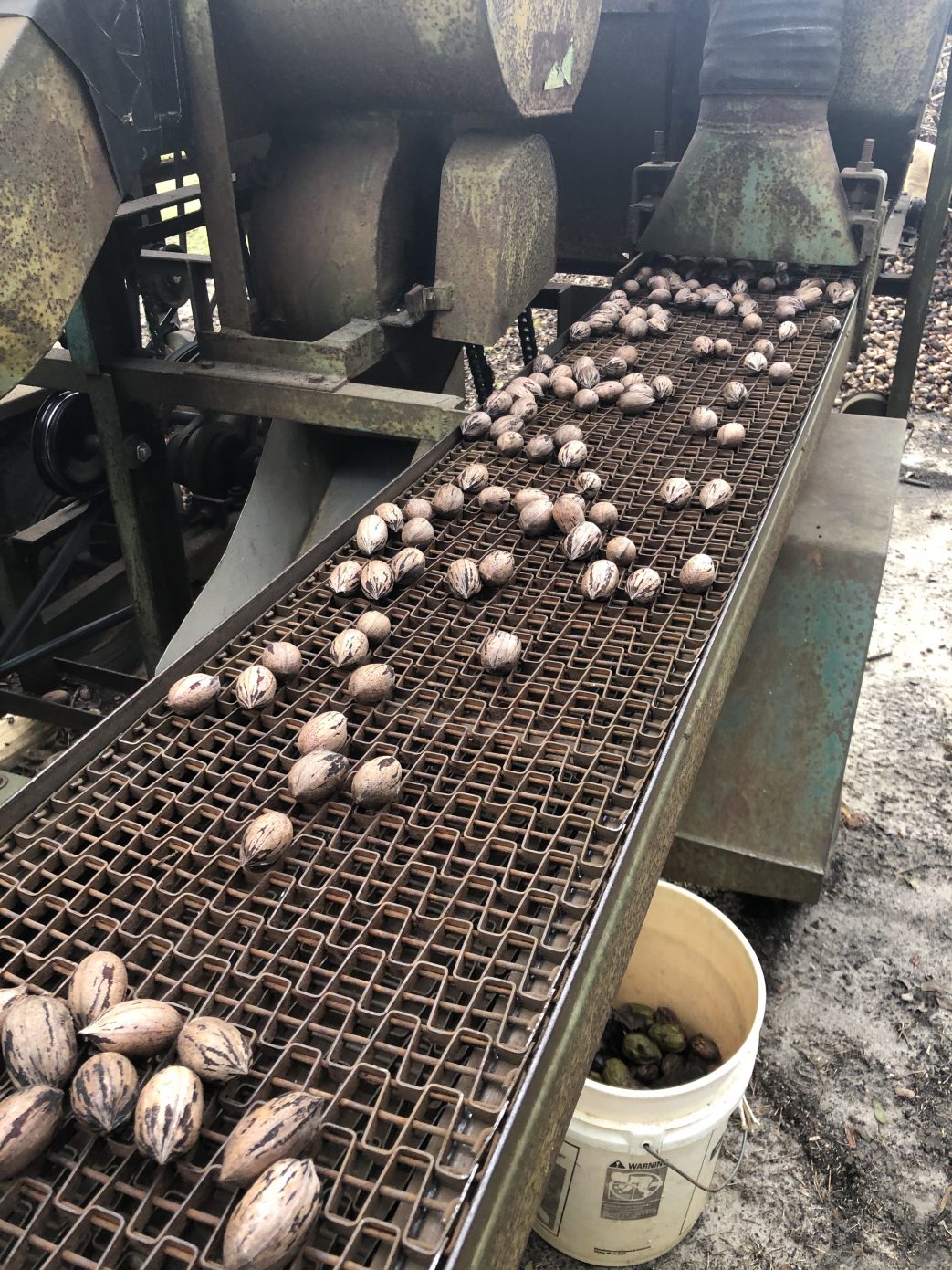 The worst pecan prices in recent memory are being countered by one of the biggest crops in recent years.

Lenny Wells, University of Georgia Cooperative Extension pecan specialist, said this year’s crop has been welcomed by all producers, especially those still recovering from Hurricane Michael in 2018.

“I think it has (exceeded expectations) from a volume standpoint. It’s hard to say exactly how much it’s going to be but I’m still going to say around 120 million or 125 million pounds which is more than we expected in the middle of the summer,” Wells said. “It does look like a pretty big crop. That has been the saving grace in all this. With the price being down so much, the volume has certainly helped a lot of growers with that.”

Wells was hoping for between 80 million and 100 million pounds, back in early April. That would have been a substantial increase from 2019 crop that generated just 67 million pounds. But last year’s crop came on the heels of Hurricane Michael the prior year. A down year was expected.

A larger than expected crop is needed to combat extremely low prices that have forced some growers to store their pecans. The farmers are hoping for a market turnaround in doing so.

“Pretty much every big grower that I have talked to is storing a considerable amount. Most large growers I think seem to be storing maybe somewhere around a third of their crop, at least. It’s quite a bit,” Wells said.