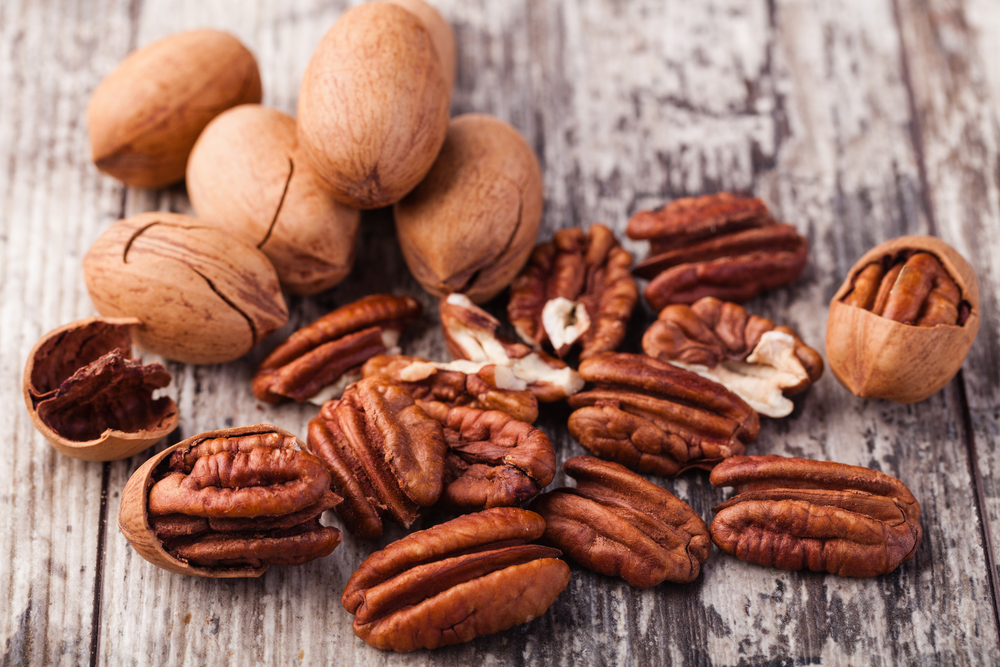 Rain and wind this week have made it a challenge for Georgia pecan producers harvesting this year’s crop. Farmers still can’t find a ray of sunshine amid declining prices.

According to the USDA Pecan Report that was released on Tuesday, prices are lower than a week ago and most farmers with export quality pecans are holding them in storage until market prices increase; or they will wait until after New Years to offer them for sale.