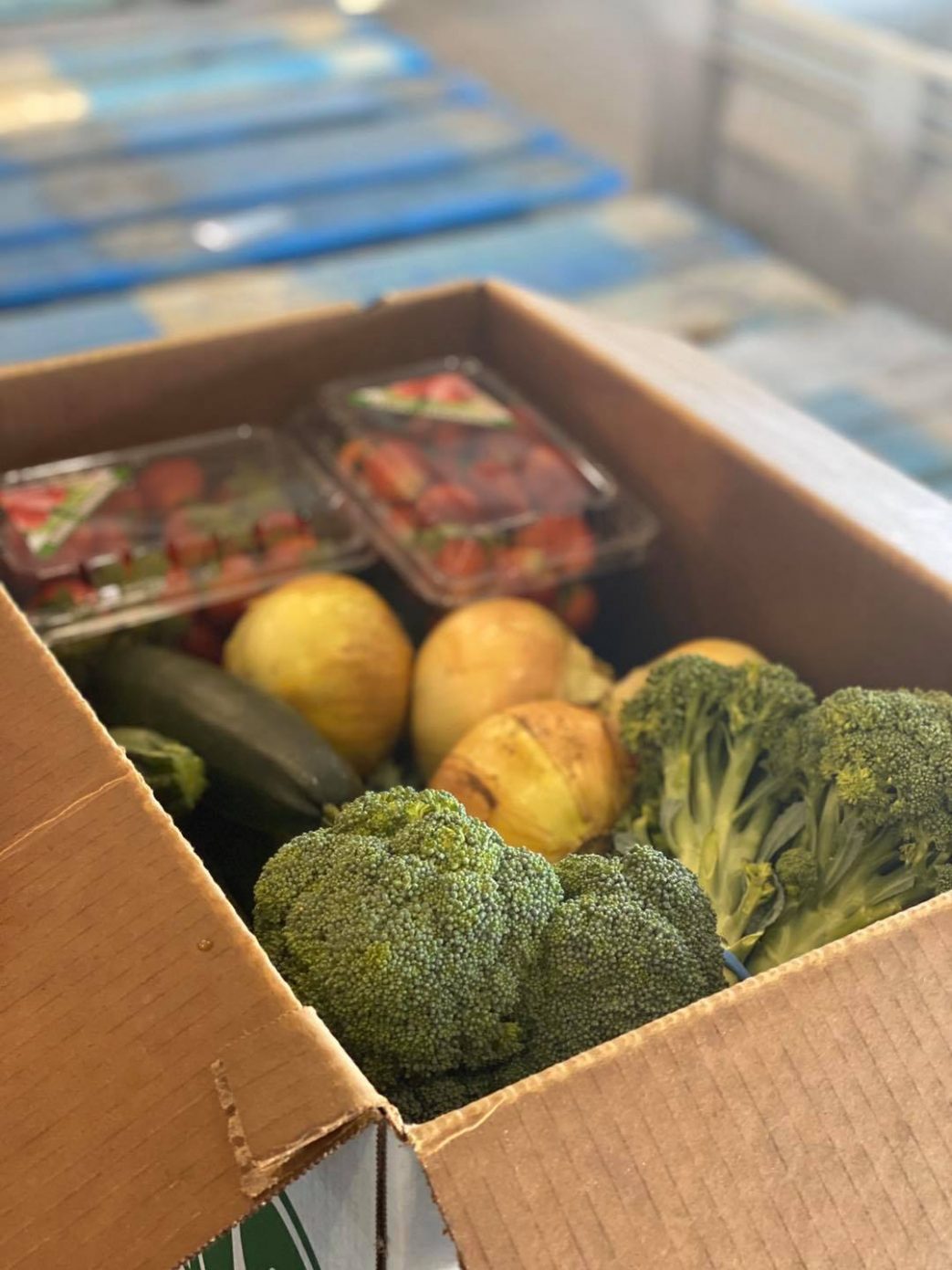 The Georgia Peanut Commission (GPC) is adding its own flavor to produce boxes being sold this week by Lewis Taylor Farms in Tifton, Georgia.

For the second straight week, Lewis Taylor Farms is selling boxed produce to consumers in South Georgia. The orders of self-quarantine amid the current coronavirus pandemic means there’s a lack of a foodservice market. This has led to a sharp decline in demand for fresh fruits and vegetables. These include those grown at Lewis Taylor Farms.

Don Koehler, GPC executive director, said the commission donated four packs of peanuts and recipes to be included in this week’s box. This allows consumers to cook quesadillas and stir fry as well as blueberry crisps with items they purchased from Lewis Taylor Farms.

“The things all of those recipes have in common, besides having produce out of that box, was that the fact we had peanuts and peanut butter in them,” Koehler said. “In a stir fry, you think about it, a lot of oriental food has some kind of nuts in it. Peanuts are pretty common in those places. That was about 20 minutes from the refrigerator to the plate to do that whole stir fry.”

Koehler said the recipes are simple with common ingredients that most everyone will already have in their kitchens.

“The thing that we know is, the folks that get that box are going to their kitchen to cook. If we can get them to think about using peanuts as an ingredient, then it’s a win for all of us,” Koehler said.

Once they’re ready for harvest, watermelon, cantaloupe, eggplant, cucumber and bell pepper could be included as well.