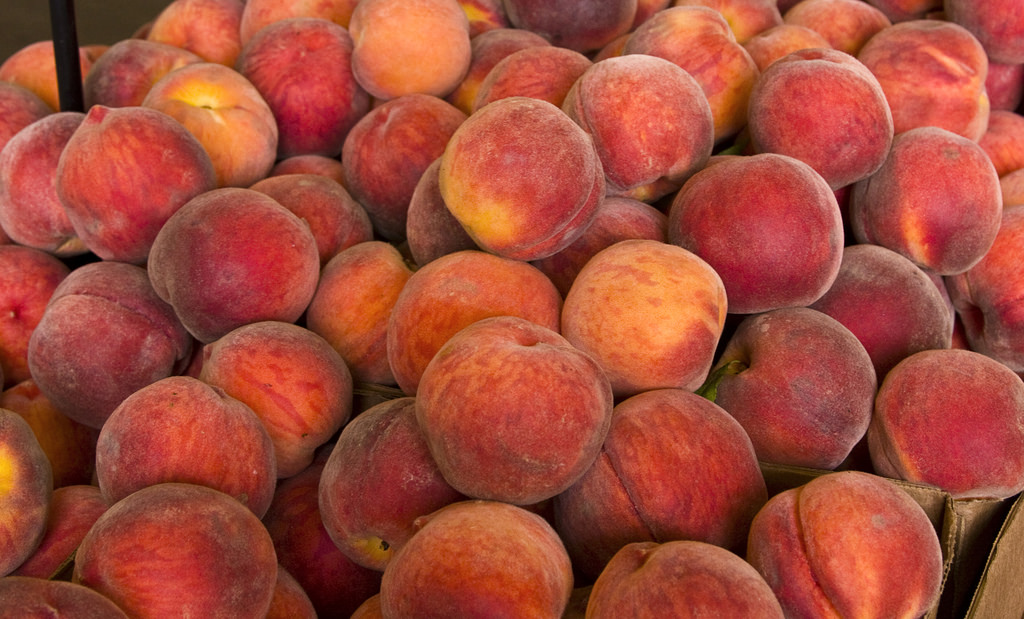 “We think, in general, the majority of the varieties did have enough chill (hours). The ones that we think may have some issues with chill are the later varieties, the higher-chill varieties. We really didn’t get a freeze this year for peaches. That’s different from previous years,” Chavez said. “Overall, I have been looking at the plants and I see good fruit growing from the early varieties. The late varieties are still a little too early because the fruit is just starting to swell”.

“A variety for example like Julyprince that is a popular variety in Georgia and South Carolina, it’s looking very nice. We have a block of Flavorich, one of the first varieties that come in May, it has a nice crop, too.”

Georgia is one of the top peach-producing states in the country. According to UGA Extension, Georgia produces more than 130 million pounds of peaches every year. There are two commercial peach-growing regions in Georgia. The central region is the largest with about 1.6 million peach trees, which comprises 75% of the state’s production. The southern region produces about 30 million pounds of peaches annually.

While this year’s crop provides peach growers a sense of optimism with a little more than a month away from harvest, there is uncertainty regarding how the peaches will fare in the current market. Many fruit and vegetable markets are struggling right now amid the coronavirus pandemic. Chavez is hopeful that won’t be the case for his peach producers.

“Sadly, with all of this situation with the virus, we hope the market doesn’t get spooked or anything like that because we’re seeing a good crop right now,” Chavez said.

Chavez said in his blog in mid-February that if growers expect to have a potentially good crop, varieties must meet certain chill portions at a minimum by Feb. 15. He said middle Georgia was close to 50 chill portions. This means that, overall, conditions are like last season.

Chavez emphasized in his blog that if a specific variety from last season had issues during bloom (either delayed or extended), because of weather conditions, then it’s more than likely going to be a similar situation this year.