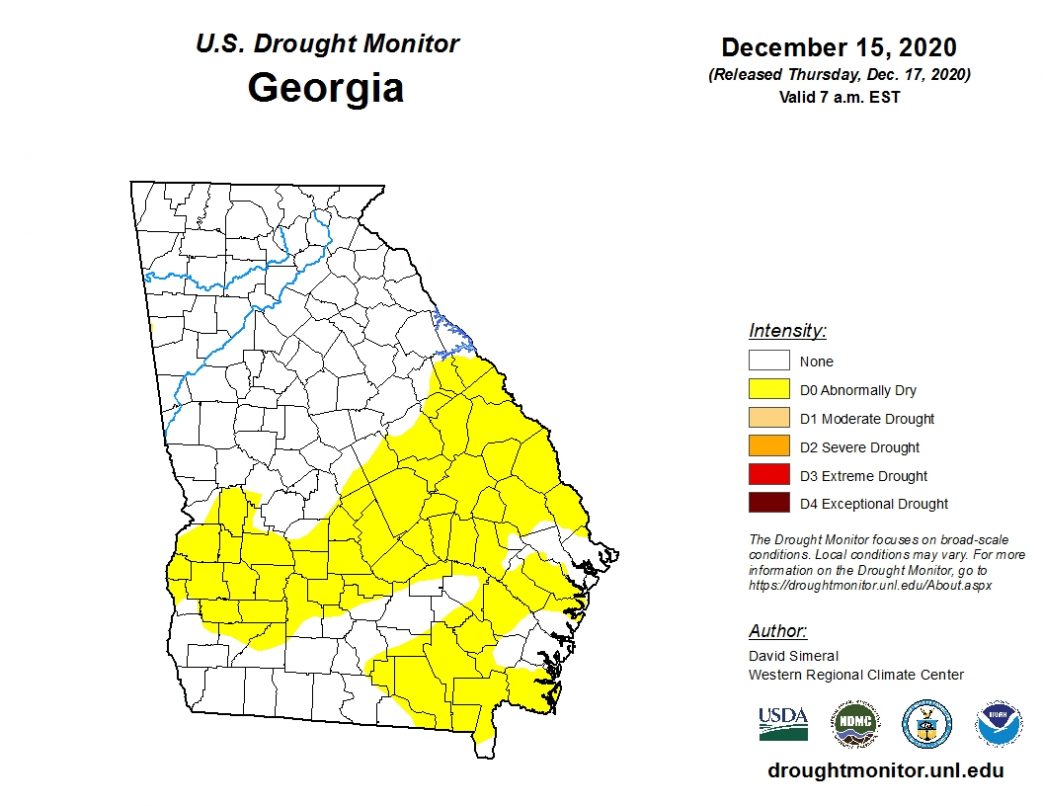 “Most growers are completely finished or they’re finishing up within this week or shortly thereafter. That’s a good thing that we’re not dragging on into January like we do some years when we have weather delays,” Tyson said.

“We’re not always done by this time every year. Some years if it’s wet or we’re getting rains, it just delays us and goes on into Christmas or past Christmas and even into January on some years.”

Benefit to Planting Being Done

Since producers did not experience weather delays during planting and able to finish on time or earlier in some instances, they now can focus on applying fertilizer and fungicide sprays.

This also benefits them with regards to their H-2A labor.

“If they use H-2A labor, they have a contract with them to finish by a certain time, so they have all of that arranged before they ever come as far as their dates of when they’re going to work. If they have to work them longer, they have to do some renegotiation there with H-2A contract. They want them to get finished by that time so everything will work out with their H-2A labor,” Tyson said.

According to the U.S. Drought Monitor, much of central and southeast Georgia are classified as ‘D0’ or abnormally dry. While the dry conditions were favorable for planting, they are not ideal for production. Much of the state received rainfall on Wednesday. But more is needed to produce a substantial crop.

“For the most part we’ve had pretty good weather as far as planting onions. Now that we’re getting a little bit of rain, most people need it and want it at this point,” Tyson said.