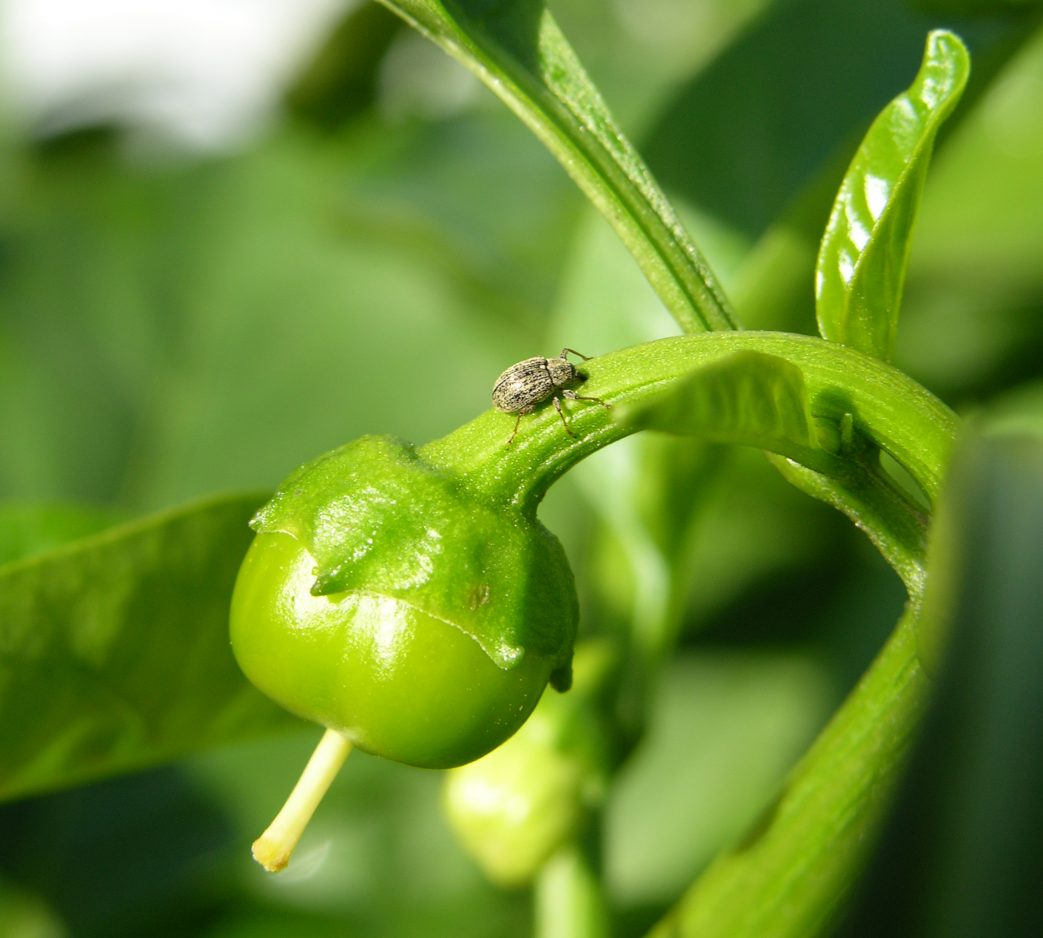 It is planting season for Georgia vegetable producers. They can take solace in knowing that insect pressure appears to be light right now, minus some pepper weevils. This is according to University of Georgia Cooperative Extension vegetable entomologist Stormy Sparks.

“There’s concerns about pepper weevil as we’re getting peppers in the ground. We’re running traps in various counties, got county agents running traps in the major pepper growing regions and we’re still catching significant numbers,” Sparks said. “It’s not anything like it is early in the year. They drop off this time of year, but they’re not going to zero. We know we’re overwintering pepper weevil.”

“As we get into April, all this pollen that we’re seeing right now is just food for thrips. That’s why we always tend to have thrips populations in April. That’ll be popping fairly soon, probably,” Sparks said.

Insect infestations increase as temperatures continue to heat up. Growers also need to be mindful of squash bugs.

“Temperatures control insects so much; reproduction and everything, overwintering. We’ll have squash bugs coming out of overwintering in the next few weeks or month also,” Sparks said. “The cool weather just keeps them slowed down. We do have some whiteflies out there, but I don’t think there’s anything of significance. Again, the temperature keeps them low.”

The exception to that rule is the diamondback moth.

“It can explode or disappear anytime of the year. I’ve had a few reports of some diamondback moth activity but nothing of alarming levels,” Sparks said.