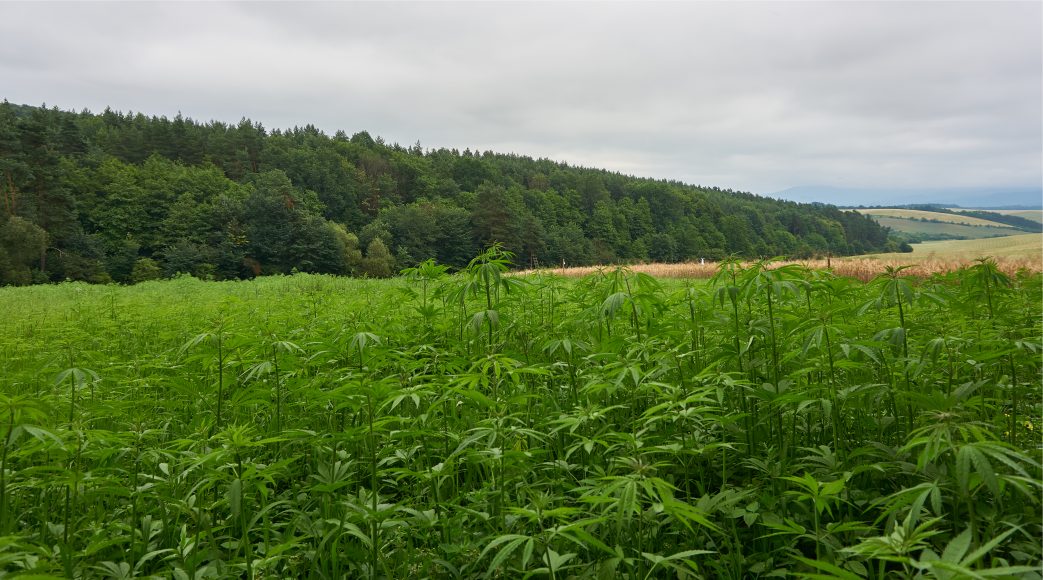 Like all other Georgia crops, hemp is being impacted by the excessive rains this summer, according to producer Harris Morgan with Pretoria Fields in Albany, Georgia.

“The way to look at all this is you can survive a drought, but water will kill you. Water will flat get you,” Morgan said. “You’ve got so many things that happen because of too much water which are not good that outweighs what will happen when you don’t have enough water. We’re going to have to play it by ear. We’re about to start testing to see where we are.”

According to the University of Georgia Weather Network, Albany, Georgia received 9.9 inches of rainfall and 23 rainy days from July 1 to Aug. 8, compared to 3.26 inches and 15 rainy days in 2020. It is even worse in other areas, like Moultrie, Georgia. It received 17.26 inches and 28 rainy days during the same timeframe.

“We’re getting rain every day,” Morgan said. “It does not like a lot of water.

Morgan said not only have the rains hurt production but the cloudy, overcast days have as well.

“We’re not getting the sunlight we’re supposed to get. It’s just too cloudy,” Morgan said. “It ought to be starting to get ready to bloom. It’s way behind, and when it starts getting ready to bloom, it’ll go ahead and start, but it won’t mature like it’s supposed to because of not enough sunshine.”