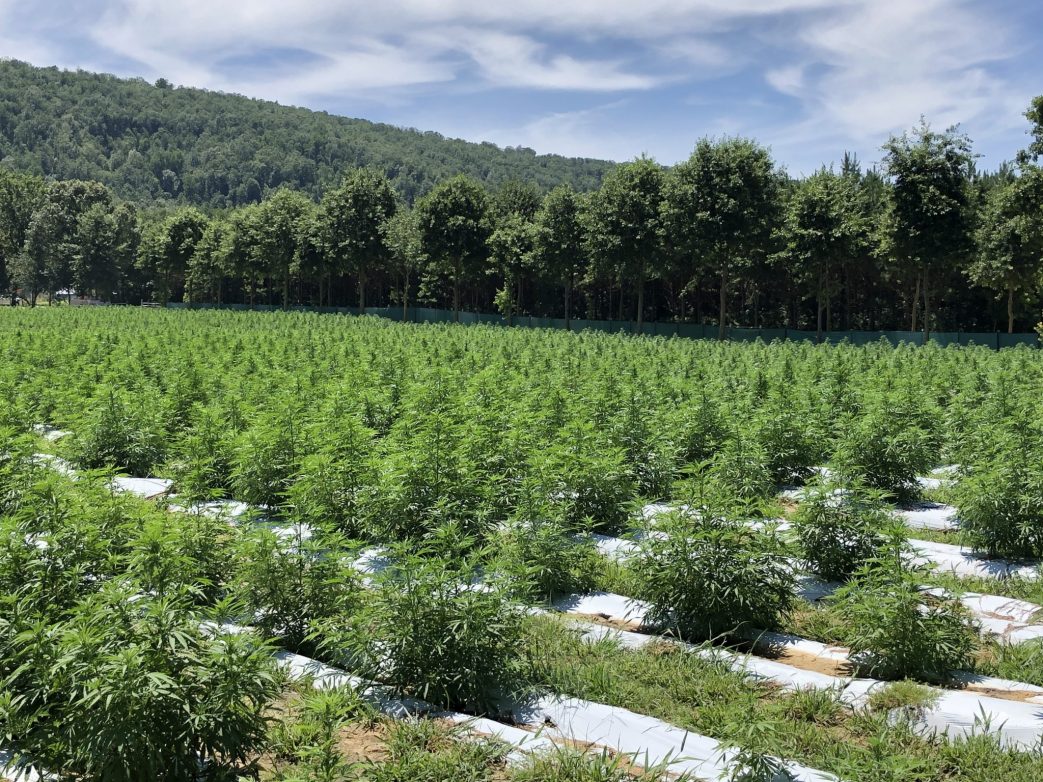 The number of Georgia hemp producers and acres decreased from 2020 to 2021. It has happened again this year, according to statistics released by the Georgia Department of Agriculture.

This was not a surprise to Tim Coolong, associate professor in the University of Georgia College of Agricultural and Environmental Sciences. He predicted in March production would decrease as the interest level has declined significantly from previous seasons.

“There are some people still reaching out to me that are growing it but a lot of folks that didn’t do well the past couple of years are out,” Coolong said. “I think we’ll still cut our acreage compared to last year, but I think we’ll probably, after this year, have a low level where suppliers are supplying their markets that they have. But I don’t see a lot of expansion. Unless we were to pick something like fiber production somewhere.”

Coolong said that growers last made a substantial profit in 2018. It started declining significantly in 2019.

The current dry weather has been ideal for hemp producers looking to get production under way. Planting season has started or will begin soon for Georgia growers.

“Most growers start planting in mid-May with a handful going earlier than that,” Coolong said. “Hemp doesn’t like the wet weather. It likes it a little cooler of course. So far, it’s been pretty good.”